Susan B. had progressive hearing loss since she was in high school, turning to stronger and stronger hearing aids throughout her adult life. After she reached the maximum amplification for hearing aids, she became dependent on her family for translation. Needing a job to support herself and her kids, she turned to cochlear implants. See why she is now confident at her job with the State of Nevada:

“It was during a high school hearing test that I found out I had a hearing problem. Several years later, when I was 24 years old, I received my first set of hearing aids. I never loved them; they did the job of amplifying sounds and voices, but I always felt like someone stuck microphones in my ears. I tried several audiologists, several brands of hearing aids, spent thousands and thousands of dollars on hearing aids, and yet, I never left my audiologist’s office saying that I was excited or hearing decent.

As the years passed, my hearing loss progressed. The hearing aids became larger, but that was not an issue for me. I did not mind if they were larger, I just wanted to hear. In fact, the last pair of hearing aids I had had the option of colors, so I chose one as a vibrant pink and the other a vibrant blue with glitter ear molds.

I was a Girl Scout Leader and a cheerleading coach at the high school, and I wanted people to know I was hard of hearing and wore hearing aids. However, I never loved the outcome they produced. I felt like sounds blasted in the ears as if I was next to an amplifier. Each day I used them I was exhausted and yet I continued to feel defeated. Over time, I noticed I could not understand people, so I thought my hearing aids must be broken or I needed an upgrade. 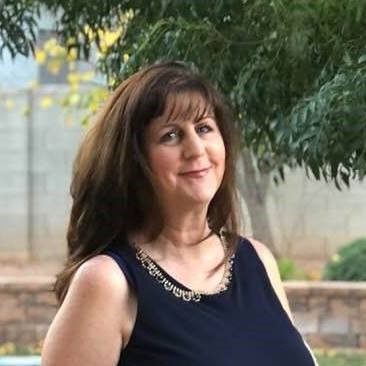 I was in shock when my audiologist informed me that my hearing aids were working fine. Unfortunately, my ears were not. There was no upgrade available and I was at the maximum amount of amplification. I was not even 40! I could not imagine that this happens to people! I thought, ‘what does someone do who is in their mid-30s, can no longer hear with hearing aids and does not sign?’ I hid in the shadows of my family, adapted to lip reading and was dependent on my family for translation.

It was not until I moved from a small town in Nevada back to my hometown of Las Vegas that my lack of hearing became a worry. I had recently separated from my husband, had no job and no means of supporting my children. I applied for assistance and was referred to vocational rehabilitation. I was then referred to my previous ear, nose and throat doctor (ENT) and audiologist who talked to me about cochlear implants. I did not think they would work for me because I was older, had over 10 years of no real hearing of words and hated hearing aids to the point I did not wear them, but I took the chance. 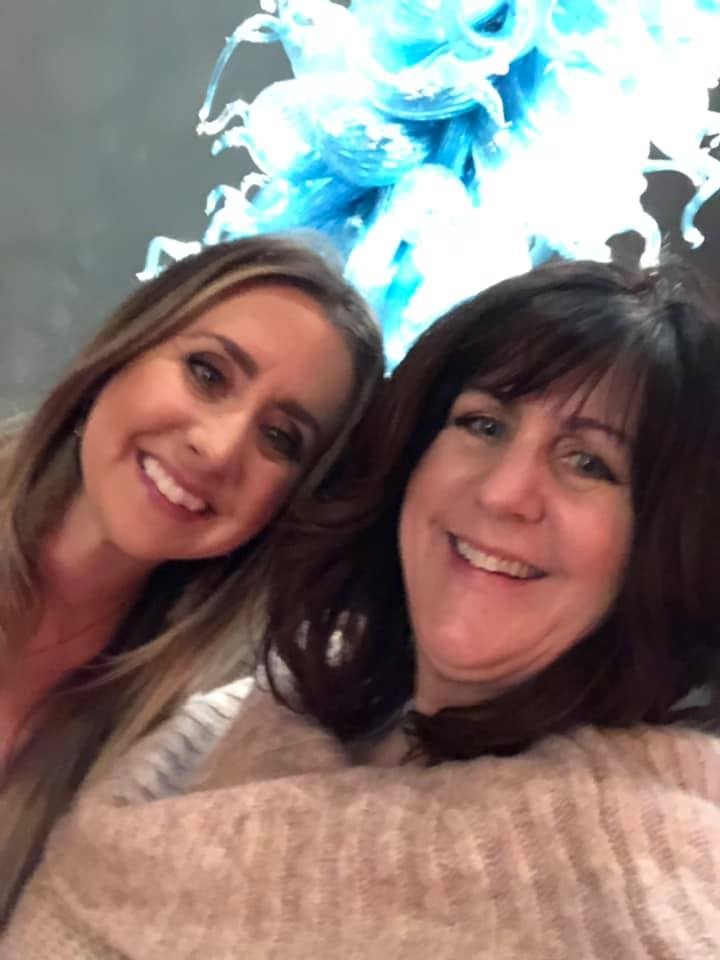 At this point, I was in online school to become a paralegal and start a new life, but little did I know, I had more like a rebirth at the age of 50. After a quick outpatient surgery and multiple weeks of waiting, I was activated. I will never forget that day in my entire life. The first words I heard were my then 10 year old saying ‘Mommy, can you hear me?’ Tears, tears and more joyous tears flowed.

That same day I went to my mother’s home to my surprise 50th birthday party that was in the works.  Family and close friends were there and I HEARD THEM!  Other than the births of my daughters, that day was the happiest day of my life!

Prior to surgery, I knew nothing about the brands and was told I had to select one. Well, to tell you the truth, I am very lucky because I chose Cochlear at the office. I liked the color of the box and since the name had the word Cochlear, I made a quick choice. It was not until much later that I knew I am a very lucky person. I became part of a family, the Cochlear Family. 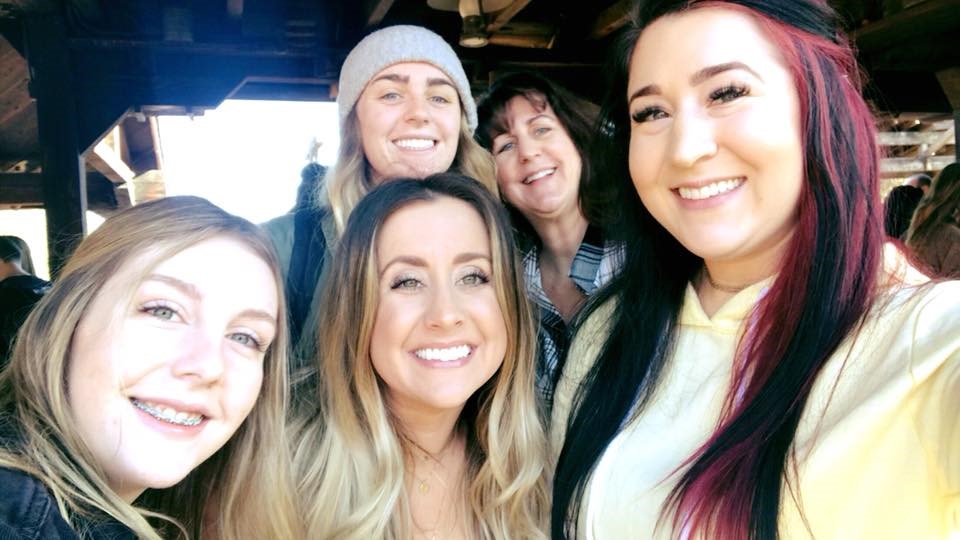 Cochlear offers support and learning sessions, an online area to help you do hearing rehabilitation and even a music app to teach you to learn to love and enjoy music again (Bring Back the Beat). Their customer service is also wonderful! If you have an issue like my brother did while he was vacationing in Hawaii and one of his Cochlear™ Kanso® Sound Processors went out, they shipped him a replacement to his hotel the next day!

A sense of peace has overcome my fear of travel now. I enjoy traveling and going on tours to see sights, movies and musical plays all because I can hear again.

I obtained my paralegal certificate and created a virtual paralegal business. Currently, I still have my paralegal business, but I missed interacting with people, so I am now also employed by the State of Nevada as an Administrative Assistant III. Thanks to my cochlear implants, I can work in this position. 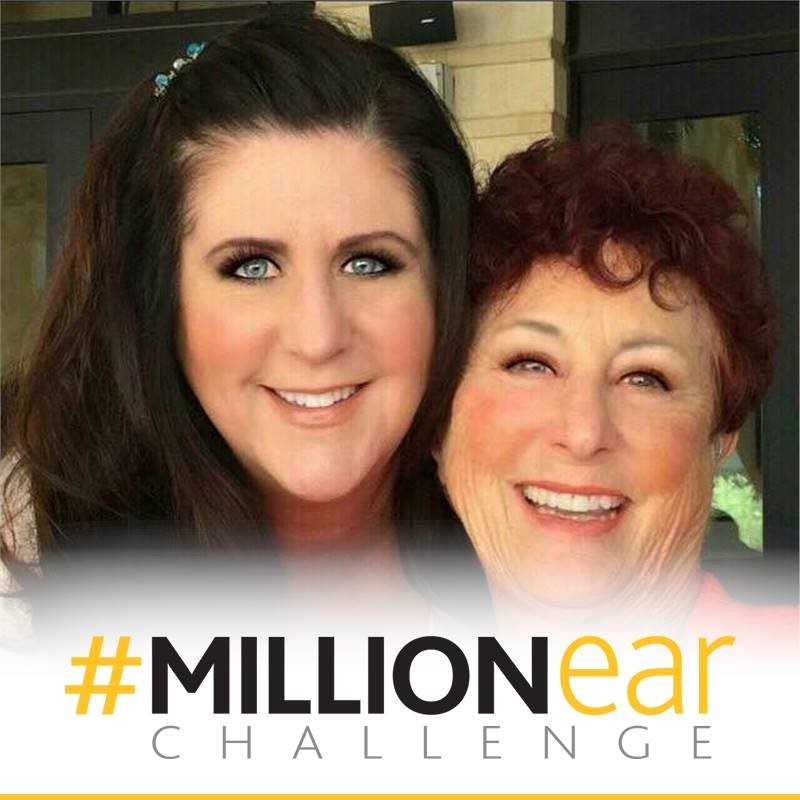 One of my duties is to attend commission meetings and take the minutes. While I attend the meetings, I also record the meetings. Afterwards I go back to the office and finalize the minutes by listening to the recordings and can then transcribe them word for word. Since I was upgraded to the Nucleus® 7 Sound Processor, I can send the recording to my phone and it streams directly into my ear, making it so easy to quickly finalize the minutes for publication. 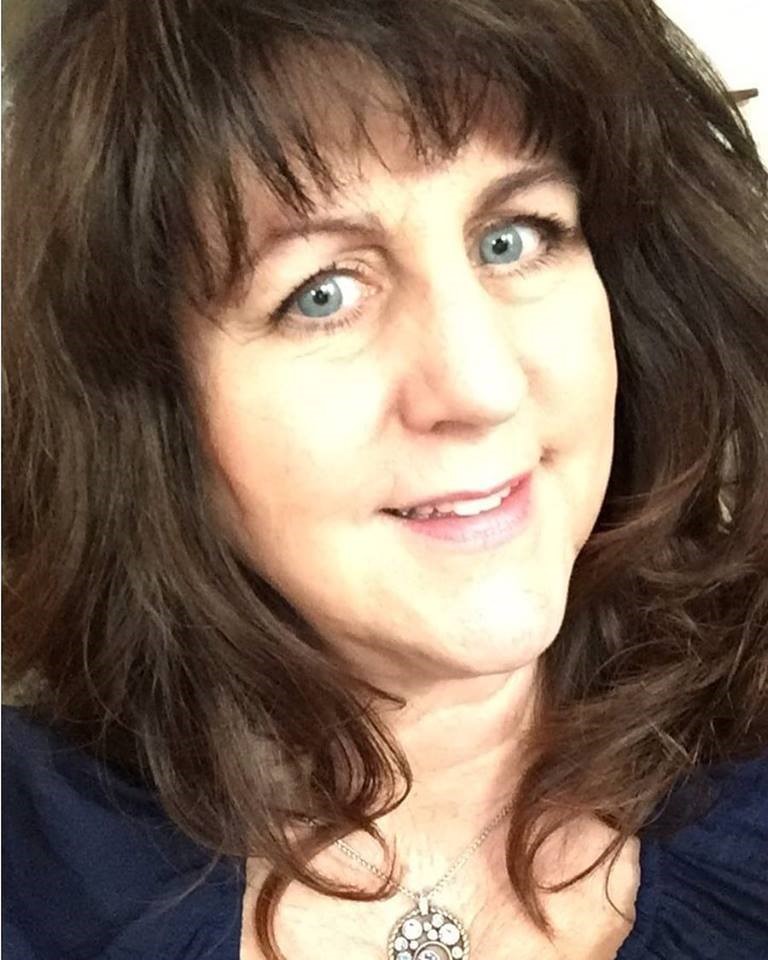 I am becoming more active within Nevada, sharing my story about what I felt was missing and how my life has changed. I would like to expand, possibly travel and listen to others who are missing pieces of life due to hearing loss. I also like being supportive, so I have joined other groups and hope to meet others with hearing loss.”

Are you at the maximum levels of hearing aid amplification? Is it still hard to hear and understand conversation? Learn about cochlear implants to get you back to your life.