Janet R. began struggling with hearing loss when she was 47, getting hearing aids to help in her day-to-day life. After her hearing continued to decline, she decided to get the Cochlear™ Nucleus® Hybrid™ Implant System. Because of the cochlear implant technology, Janet was able to continue her career as a psychotherapist and social worker:

“I began to be aware that my hearing was changing when I first realized that I could not hear people in the back seat of the car. Hearing loss was a new experience for me at the age of 47. I had never experienced an earache or been evaluated by any hearing professional. I was in denial until the ear, nose and throat doctor (ENT) and audiologist told me that I needed two hearing aids. I was surprised and put off making any decision at that point. I thought I was managing quite well without those annoyances. What did stay with me, however, was the physician (an otolaryngologist) who said, ‘you want your brain to remember those sounds that you are not hearing any longer.’ 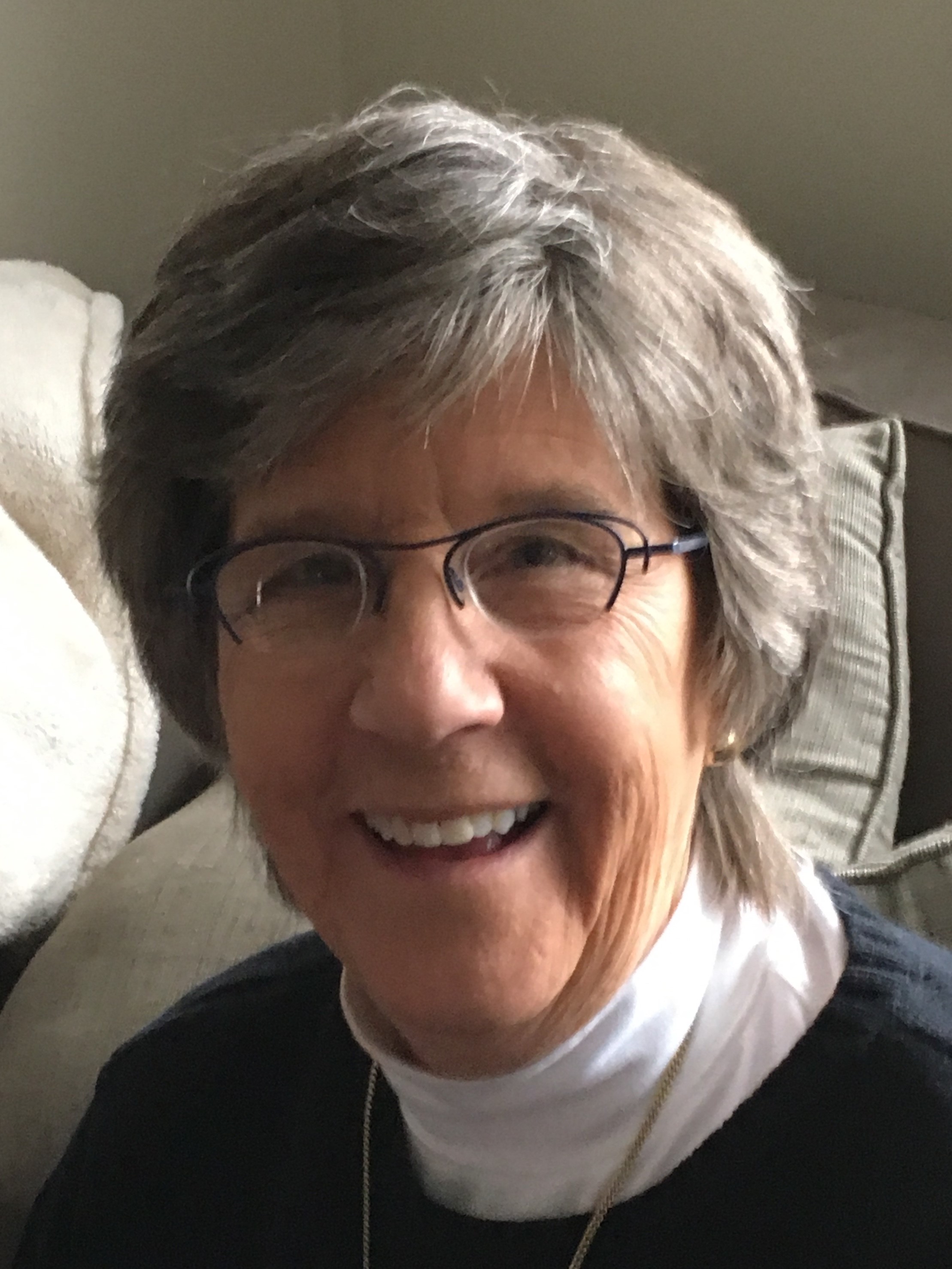 I relented and began wearing hearing aids. I was really quite surprised that I could hear so much better! Very gradually, sharing and learning from others who had experienced hearing loss, it was apparent that this is a challenging and often misunderstood problem. I, at times, felt different and isolated. The support, information and technology that was available through the staff at my local medical center has been life changing. I came to embrace what was now a part of my story, not just someone else’s. 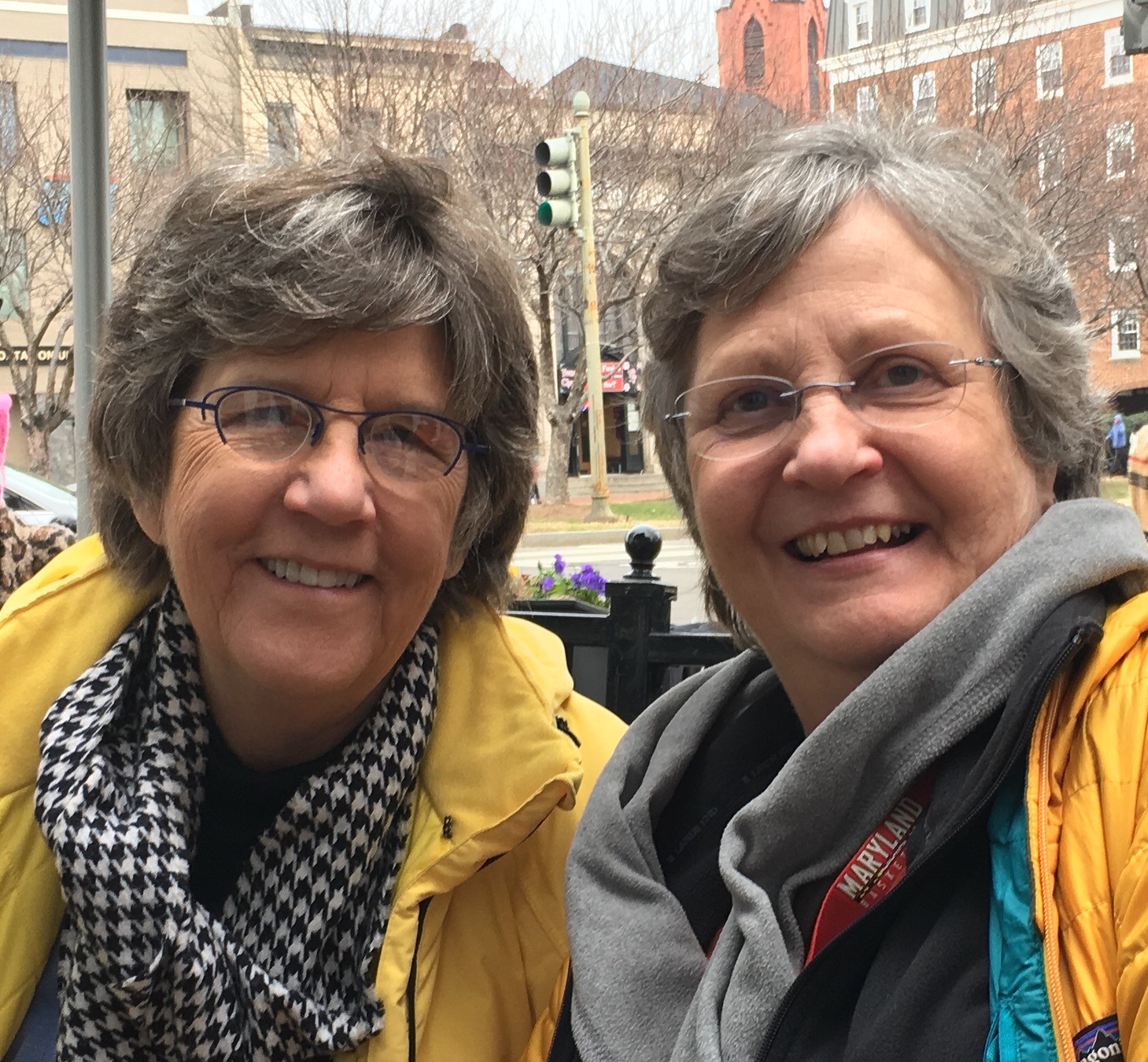 Over four years ago, my hearing was continuing to decline, which has been my experience since the beginning. I had a gradual loss, losing the higher frequencies at first. The audiologist suggested that I consider a cochlear implant. I was more willing to consider this than I had been with hearing aids at the beginning of this whole journey.

After a cochlear implant evaluation, I was offered the choice of the three possible companies to choose from. I was drawn to Cochlear at first because of the reputation, reliability and experience that I thought they offered. It was then that I also learned that there had just been a FDA approval for their Hybrid Implant1. This immediately grabbed my interest, as it offered the possibility of retaining the hearing that I did still have, along with being able to have the cochlear implant technology.

I received the Nucleus Hybrid Implant System in the summer of 2014, while also still using a hearing aid on the non-implanted side. I wanted to continue in my career as a psychotherapist and a social worker in private practice, which involves a lot of listening and helping others to look at their own choices. 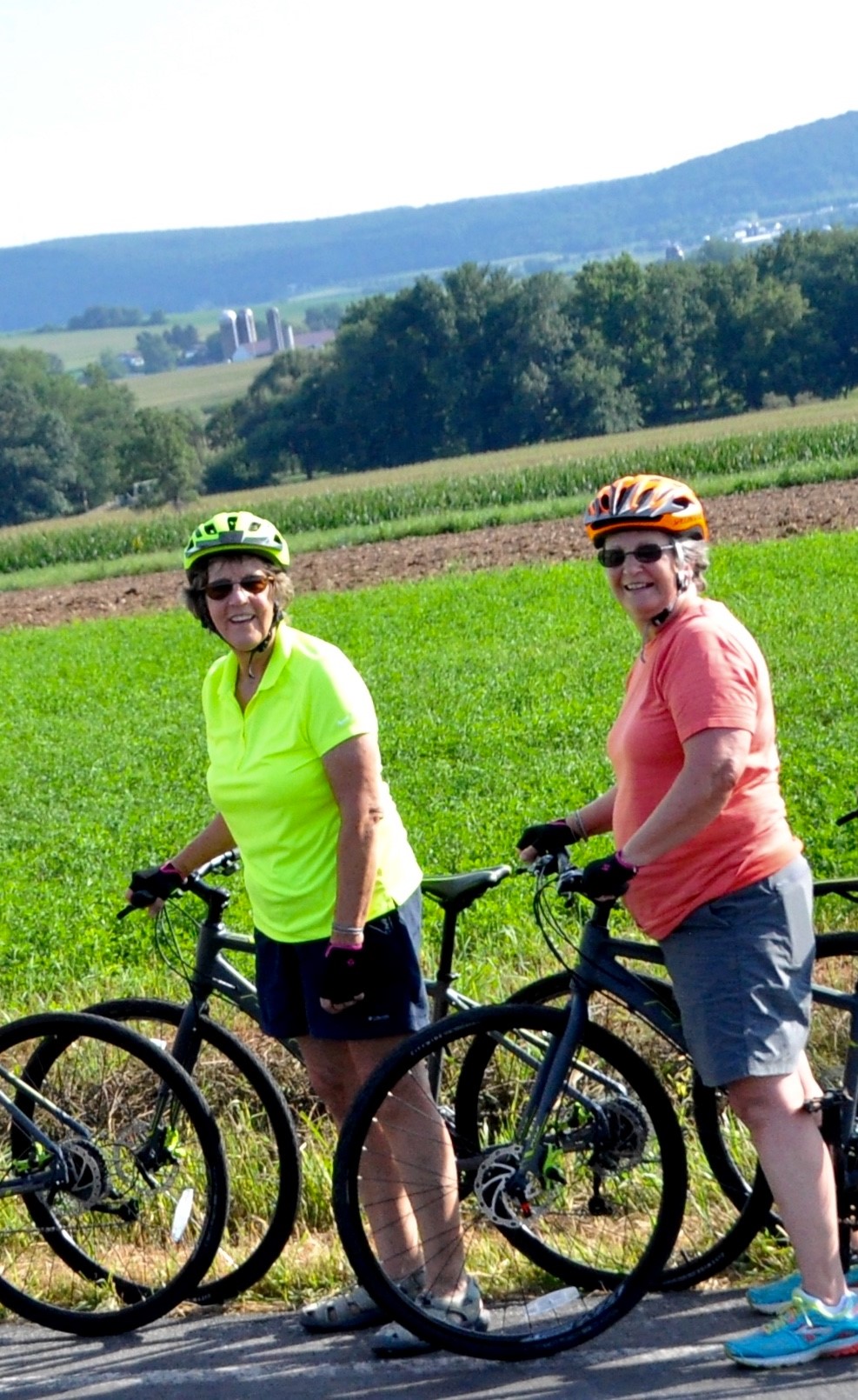 I took off from work the day I was activated, which was about 3 weeks after surgery. I went to a park after the activation and walked to a small bridge over a stream. I was stunned to hear the water rushing over the rocks not far below. I had forgotten that I no longer heard that sound until that moment! There has been and continues to be a learning curve for my brain. Sounds get better or rather my brain adjusts to hearing them again, and then I ‘remember’ what they are.

Two years after the cochlear implant surgery, I was aware that some further changes had been going on. At my next audiology appointment, I learned that my residual hearing on the implanted side had declined. I was not getting any benefit from the acoustic component2 on my sound processor, so it was removed. Much to my surprise (and relief), the sounds that I perceived were nearly as natural as they had been with the acoustic component. I believe my transition was easier because of my initial experience with the Hybrid Cochlear Implant. 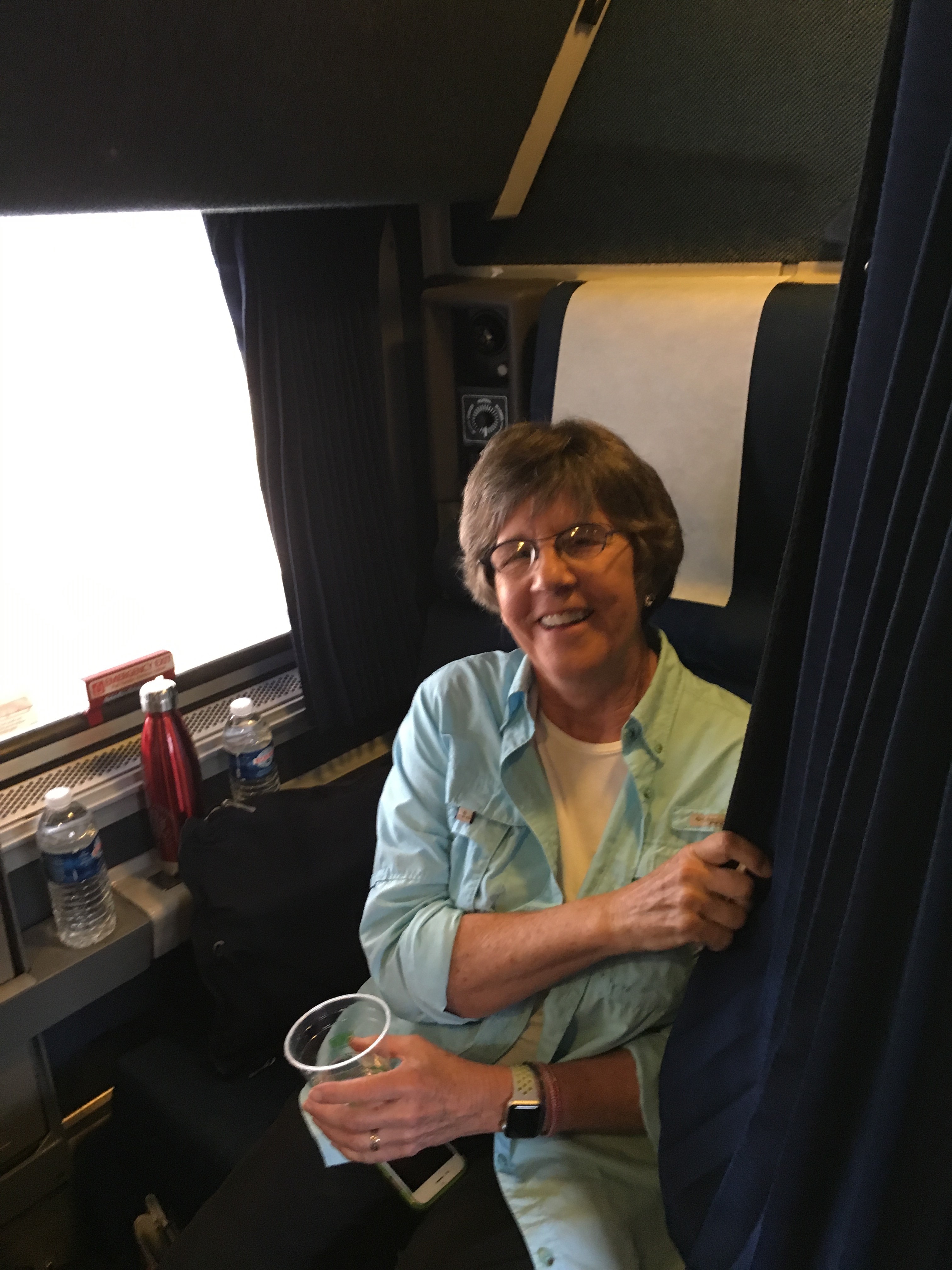 I am incredibly grateful that when there was another change in my hearing journey, I was able to talk through this with a very patient and well-informed cochlear implant audiologist. This support, professionalism and cutting-edge information has been crucial to my success so far.

I am grateful for the support from family, friends, peers, professionals, social media and local support groups during this whole journey. I am also glad to be a part of sharing, learning and growing with this community of hearing-enabled people, opening new horizons for all of us.”

Are you interested in cochlear implant technology for your hearing loss? Discover more today.