Fred M. had a unique journey to cochlear implants, starting with coping mechanisms, hearing aids and a sudden drop in hearing. After deciding to get a cochlear implant, he was eagerly awaiting his cochlear implant activation day. After taking some time to train his brain, see why he is happy to have his hearing back in his life:

“This is my unique story about my hearing loss and the journey back to hearing. Everyone’s journey is different, but we may share many of the things I went through. Fifty years ago while in high school, I noticed a tonal difference between my right and left ear. Over the years my left ear just kept getting worse, and I depended on my right ear to hear everything.

I would place people on my right side, and in meetings I made sure the speakers were close to me on my right side as well. It never ever occurred to me to get my hearing tested, as I was coping with the problem. However, at times I would miss out on what was being said and just kind of had to fake it. Looking back, I just wanted to be normal and not be different. 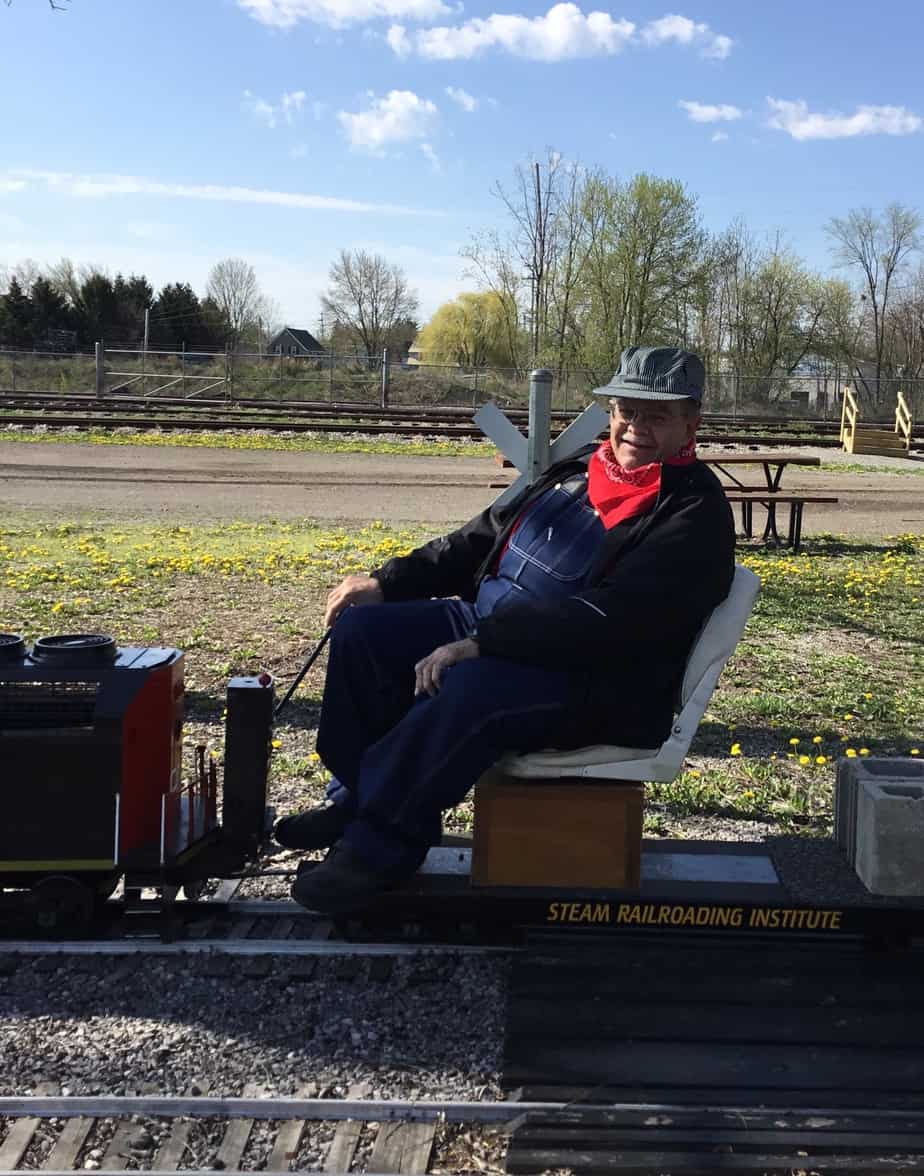 On a Friday in January 1985, the phone rang in my office. I picked it up and found to my horror that I could hear nothing at all from my right ear. I was deaf and ran to the hospital where they could find nothing wrong with me. I was put on steroids and that brought my hearing back.

I ended up with a hearing aid in my right ear for three to four years. But with humid days, I experienced more bad days than good with my hearing aid. My doctor said there was not anything more he could do for me and recommended that I go see if I was a candidate for a cochlear implant. Just before I was tested, I learned that they had just lowered the hearing thresholds for candidacy requirements. With that, I was able to qualify to get a cochlear implant. My operation was scheduled for the end of December 2001, and my cochlear implant activation was for January 31, 2002.

The month waiting for my cochlear implant activation day was really hard, as I was deaf. I felt so alone. I had to have people write notes to me for me to be able to talk to anyone. I could not wait until my sound processor was activated. I was eager to find out if my hearing would return.

The day finally arrived and once I was hooked up for my activation, I could hear environmental sounds quite well, but speech was hard to pick up. I had a hard time with words that had an ‘s’ in them. It took time and patience for my brain to adapt to this new way of hearing. I went for a walk around the park, and I kept hearing a car starting up and saw no cars around.  One day I realized that it was not a car, but a bird calling. It took a year before I really got speech down. It was worth all the effort I put in to listen and practice listening. I was back in the hearing game.

In 2008, I found out that my insurance would also cover having my left ear done, so in April, I had cochlear implant surgery on my second side. When I was at my activation appointment, I was asked how did certain noises sound. I said that my own voice sounded much richer and fuller. I could hear in stereo for the first time in my life. 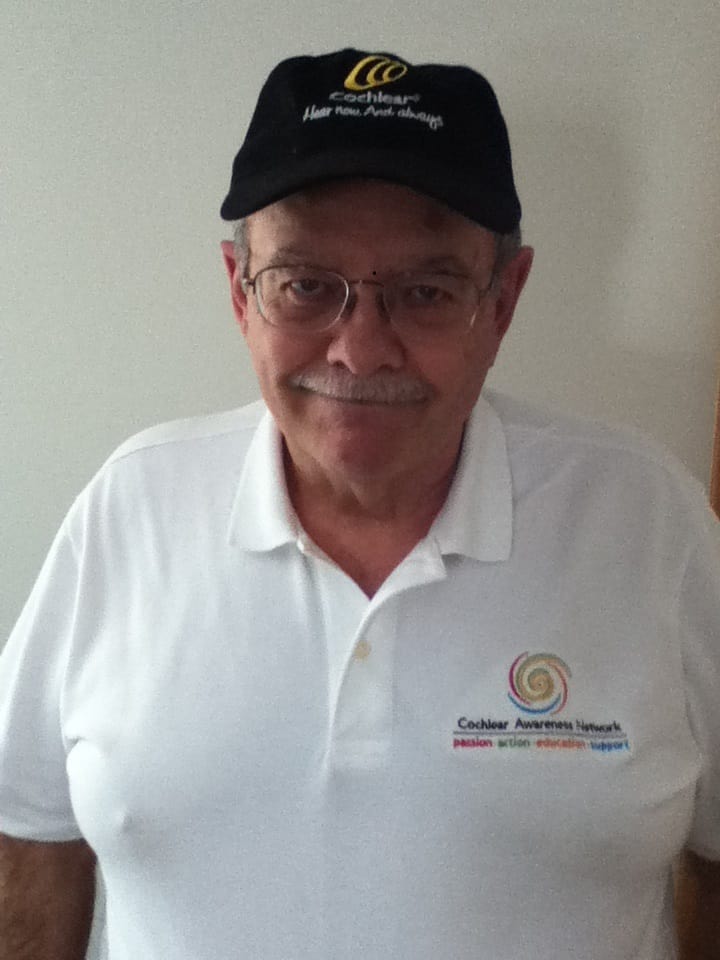 Now I can have people walk on my left side and I can hear them. I wish I had gotten my second cochlear implant even sooner!  My hearing is almost normal now. I still have hard times listening, especially in noisy places, but Cochlear has a variety of tools to use when that happens.

Today I have a Cochlear Nucleus® 6 Sound Processor on my right ear and a Nucleus 7 Sound Processor on my left. I got them two years ago. I love the True Wireless™ Phone Clip and the Mini Microphone that I can use to stream directly to my sound processors. Cochlear gave me back my hearing and my life, and I could never ever thank them enough for that.”