After coping with single-sided deafness, woman gets to hear with both ears with Baha System

Home » Living with a hearing solution » Bone conduction implants » After coping with single-sided deafness, woman gets to hear with both ears with Baha System

Heather J. was born with single-sided deafness, living her life coping hearing only in one ear. Though she was able to live her life playing musical instruments and having a successful career, she did not realize how much she was relying on her one “good” ear. After being introduced to the Baha® System, Heather talks about how this small device has changed the way she interacts with the world: 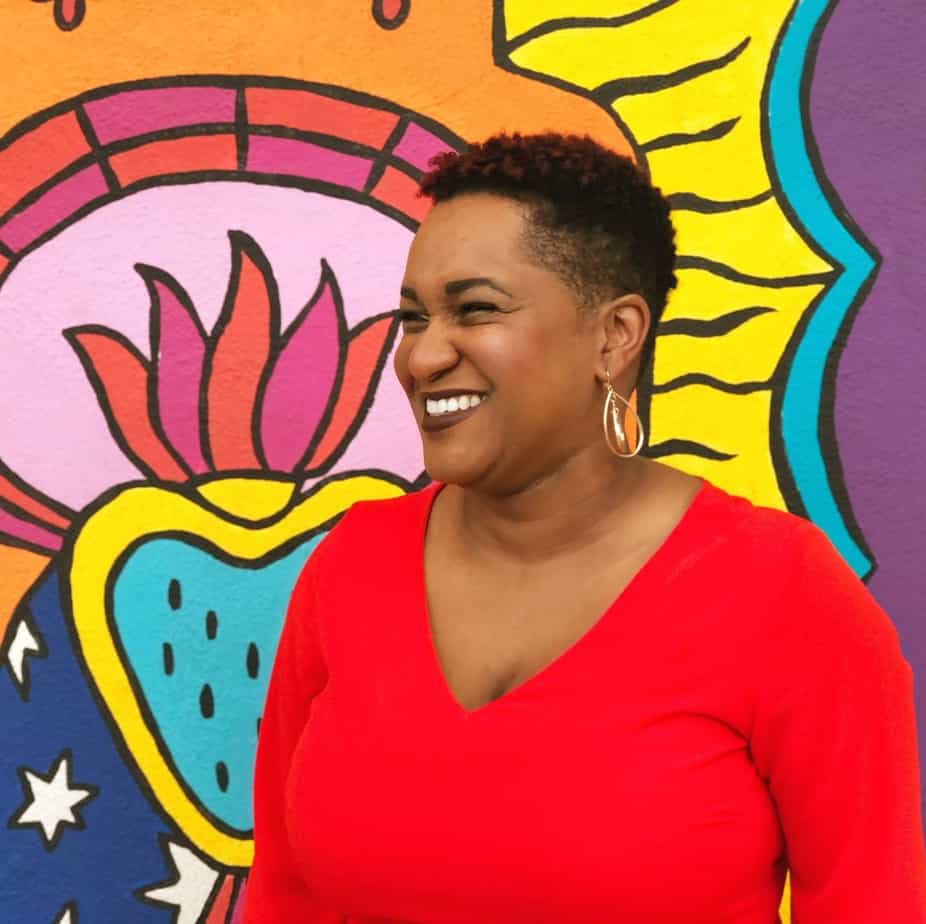 “Hi there, my name is Heather. I am 35 years old, and I have been living with single-sided-deafness (SSD) my entire life. I was born in 1983 with two completely developed ears, except I was deaf in one ear. Back then, there was not much that could be done for people with SSD. I remember vividly, during all-school hearing test days, getting pulled out of elementary class and brought in to a separate testing room. For some reason, they never believed me when I said I was completely deaf in one ear. My parents would have to call the school and explain my deafness, and then I would have to sit in the front row of the classroom for the rest of the semester.

I learned to live my life by relying completely on my left ear. I learned to play instruments (viola and piano), gave speeches and talked on the phone relying exclusively on my one ‘good’ ear. It never occurred to me that one day there would be a device that would change the way I interacted with the world.

The decision to hear 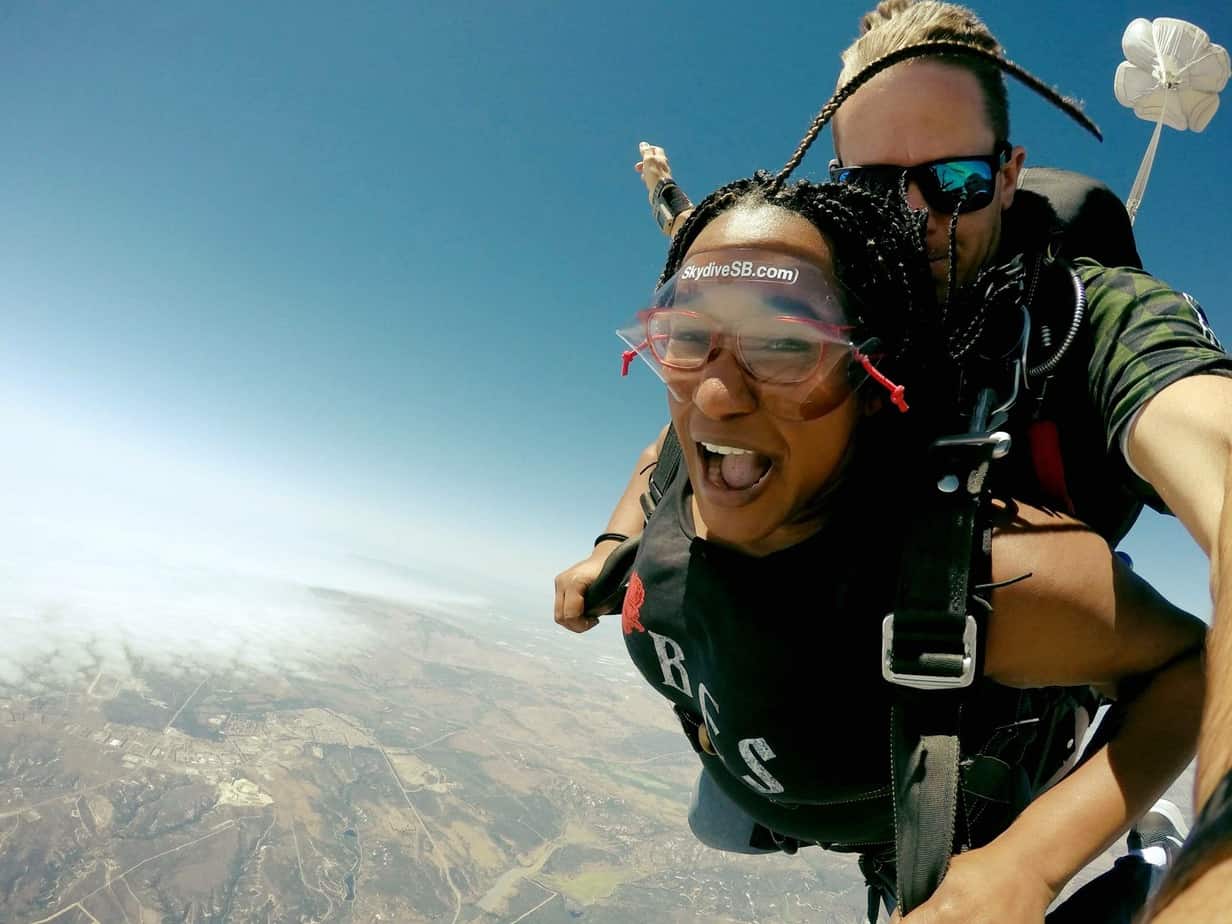 In 2010, I was working for a large healthcare company in San Diego, California. I went in for a routine hearing test; at that point, I had not had one in over 10 years. I met my audiologist, who was understanding and explained that I had a few different options to supplement my hearing loss. My audiologist showed me the Cochlear™ Baha® 3 System (BP100), which was a new hearing solution to the market at that time. I was skeptical, to say the least. She suggested that I take home the trial version of the Baha System (the Baha Sound Processor was attached to a Baha Softband, which allowed for me to trial it) to get a better sense of its capabilities.

At first, I did not notice much of an improvement, other than needing to lower the volume on my TV. I wore the headband to a play at a theatre, and that is when everything changed. Immediately, I was able to tell who was speaking on stage. Before the Baha System, I would always have to look for whoever was gesturing or moving their lips on stage. I had absolutely no sense of directional sound. After that experience, I went home and watched YouTube videos about people’s experiences with the Baha System (pre and post-surgery). I reached out to my audiologist and discovered that my insurance would cover 100 percent of the procedure and device! That made my decision so much easier. 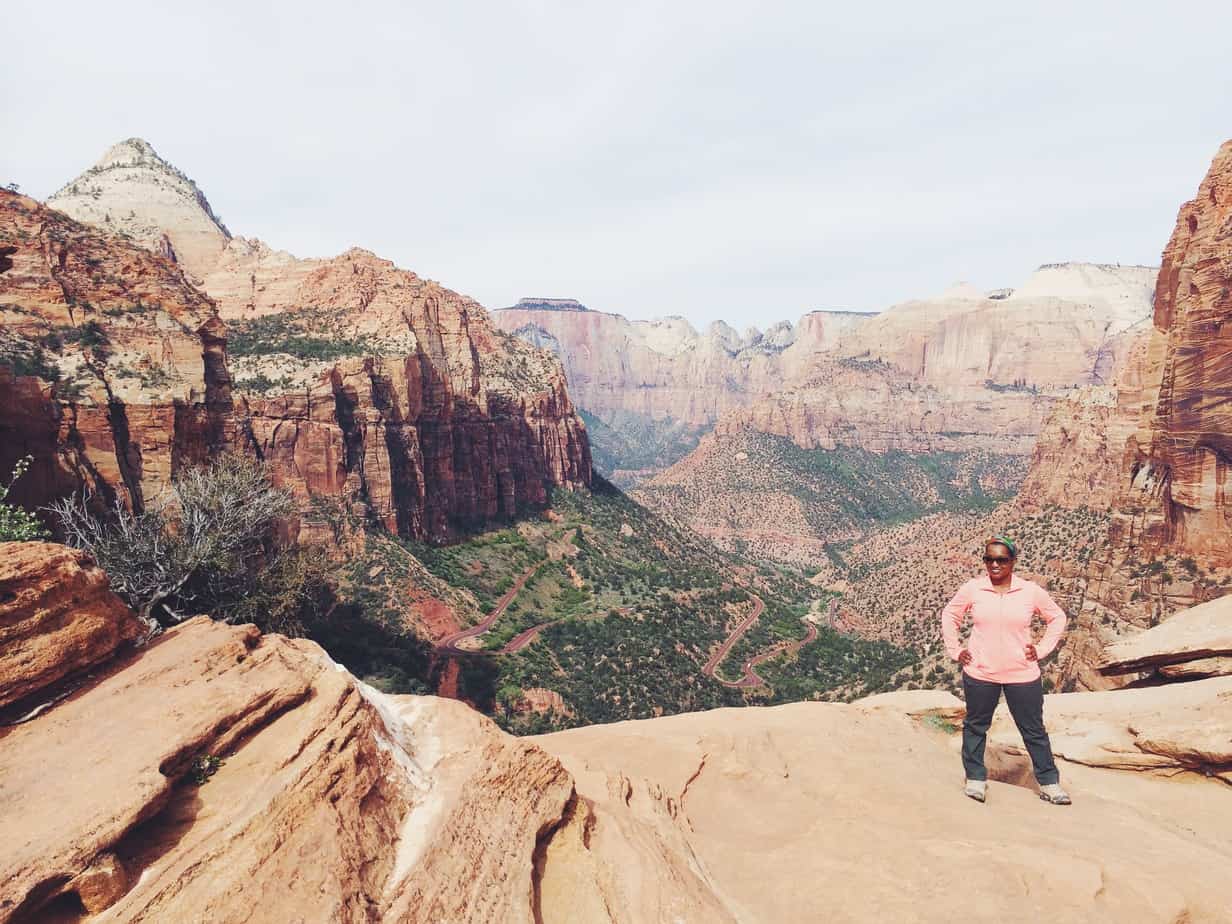 The surgery was quick and there was no discomfort at all. Post- surgery, I did not take my pain medication early enough so I experienced some pain. It felt like pressure in my head. Once I had my antibiotics and pain pills on schedule, I was in better shape than I was after having my wisdom teeth removed!

Life with the Baha System

Other than a few initial software issues with my Baha 3 Sound Processor, it worked well! I was immediately comfortable with it. I was able to distinguish who was speaking without looking or turning my head towards them. When people yelled across the room, I heard them. I even heard a glass break two rooms away and knew it was a vase that had broken before my co-workers could figure it out.

I typically wear my hair pretty short, so for vanity reasons, I was somewhat worried about the appearance of the Baha System. People rarely even notice it at all, and Cochlear keeps making the devices smaller after each upgrade. 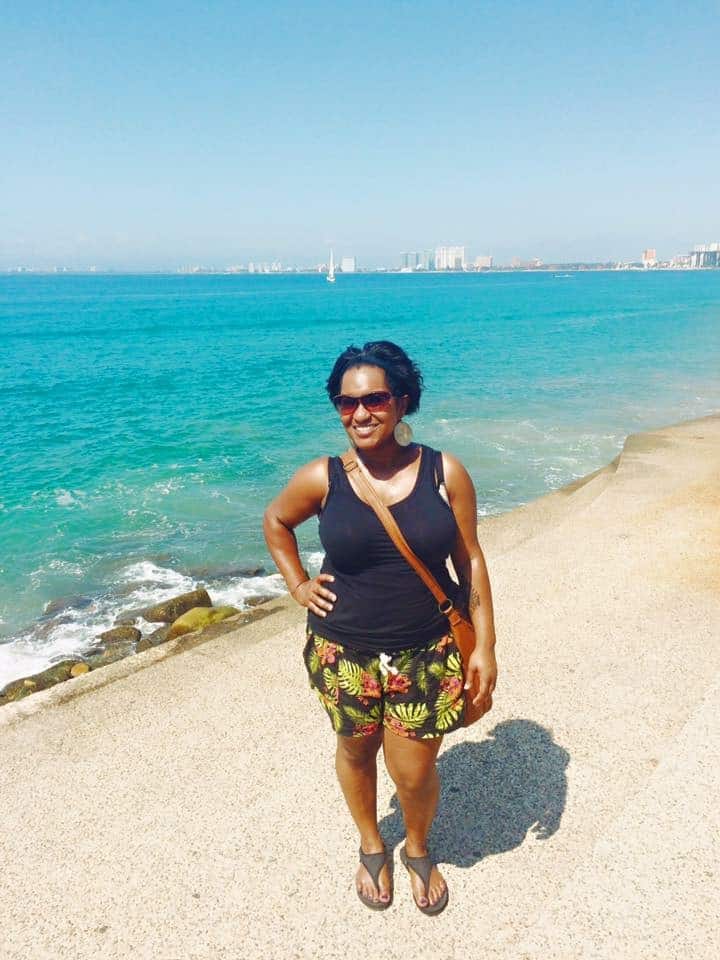 A couple of years ago, I upgraded to the Baha 5 Sound Processor. Again, I lucked out and it was fully covered by my health insurance. It was a HUGE upgrade. I am active and love to hike, so I like being able to listen to my headphones, while also still hearing my surroundings.

Sharing my experiences with Cochlear’s Baha System is very important to me. I have a personal blog Creatively Kitsch (creativelykitsch.com) where I detailed my journey and I created the hashtag #DeafDopeAndBlack in hopes of connecting with other deaf people of color.

I would highly recommend the Baha System to those with single-sided deafness; it has changed my life in a positive way. I can hear leaves rustle, share whispers with a friend and communicate in a crowded space. I recently travelled to the United Kingdom and was worried about being able to hear my tour guide on busy streets…that was never an issue! The Baha 5 Sound Processor continues to impress me daily. I look forward to continuing to upgrade my device in the future and sharing my success story with the world!”

Have you been coping with single-sided deafness? Learn more about the Baha System to see how you can experience hearing with both ears.