Kathy T.’s most common word used to be “what” after suffering from single-sided deafness. Eager to find a solution after learning that hearing aids were not an option for her, she turned to the Cochlear™ Baha® System. After Baha System insurance coverage issues in the past, she got approval and opened up her world of sound:

“At the age of 16, ‘what’ became my most used word. For the next 43 years after waking up with sudden and total hearing loss (single-sided deafness) in my right ear, I constantly asked people to repeat themselves. Back in the mid-1970s, my parents took me to doctors, but no one had an explanation. More importantly, no one could help.

Years passed and technology marched forward with new, advanced choices for people with hearing loss. But, even with digital and technological improvements, the fact that insurance was available only for medical, vision and dental remained an impediment for me. Knowing that hearing aids cost thousands and thousands of dollars out-of-pocket for those in need felt both unfair and demoralizing. 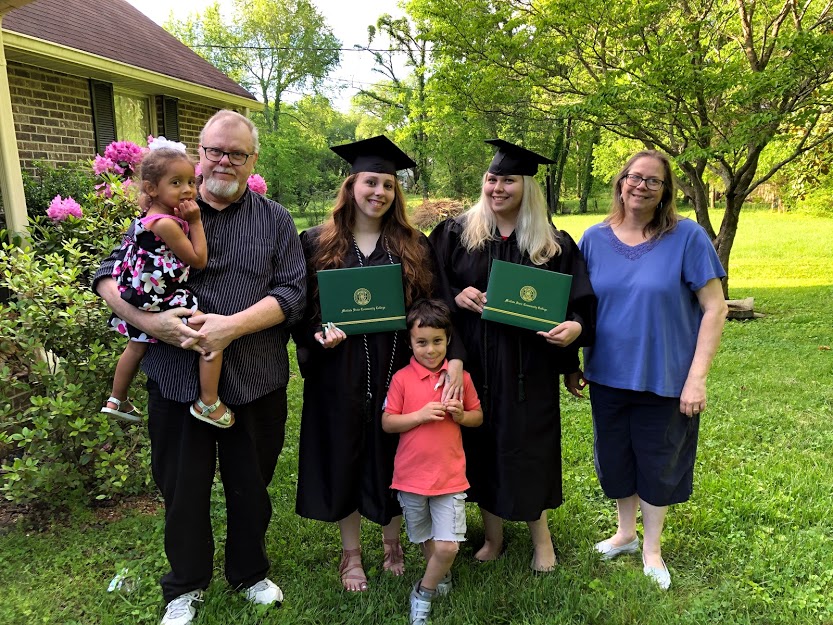 However, my job at a small perfect postcard town in Tennessee includes informing the handful of employees about changes in their health insurance during open enrollment. In 2018, I learned that our vision insurance had expanded their coverage to pay for basic hearing aids. My hope soared and for the first time in about 30 years, I contacted an audiologist to see what could be done.

It was then that I learned that indeed my hearing loss was profound in my right ear, but my left ear had perfect hearing (which would explain why people would see me tilt my left ear in their direction!). The heartbreaking news, unfortunately, was the type of loss I had could not be helped with a regular hearing aid. Instead, I was told about my two options. The first was a CROS system, which would transmit sound from the bad side to the good ear and would require two hearing aids. The second option was the Baha System that would be implanted in the bone of my skull. 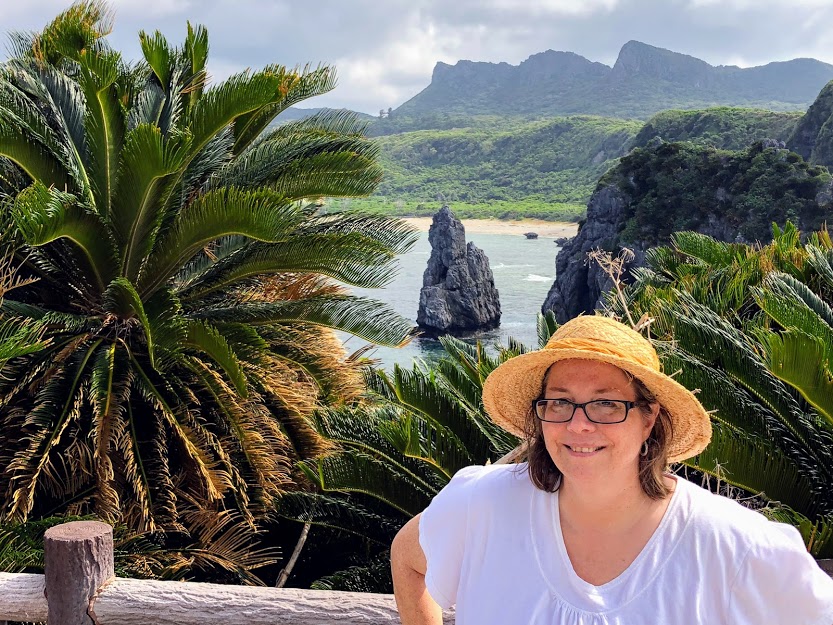 After considering both options, I decided to pursue the Baha System because I felt it would be the closest I could get to restoring my hearing. However, my hopes were dashed when I learned that my vision insurance did not cover the product, and my health insurance declined to cover any expenses for ‘hearing aids.’ We appealed the insurance decision because the implant is not a hearing aid and surgery would be involved, and the answer was NO again.

By this time, my local surgeon, and the good people at Cochlear were all involved in the third appeal. Unfortunately, the third time was not a charm and I was denied again by my insurance. I did shed some tears at having had my hopes dashed. However, I felt like I had two choices, I could bankroll the expense on my own if I wanted to hear again, or I could forget my hearing situation and travel. I chose travel because I was already used to not hearing and oh, the places to go! 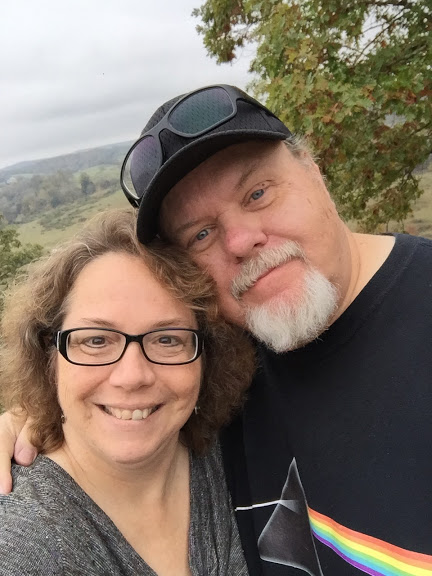 In August 2018, I said hello to Okinawa, Japan and Taipei, Taiwan (compliments of my brother!). I had never traveled internationally and to do it ALONE was an amazing experience! Plans for a once-in-a-lifetime trip to Alaska were made for March 2019!

Clearly, life is not all about travel, so work continued and I received the health insurance literature for the 2019 open enrollment period. I started thumbing through the information when lo and behold… in black and white (on the splashy, fancy brochure), I saw:

Again, I said, ‘WHAT?!’ and I immediately contacted my doctor to tell them the news. Though quite excited, I had to cool my heels until the new insurance kicked in on January 1, 2019 to start the process again. 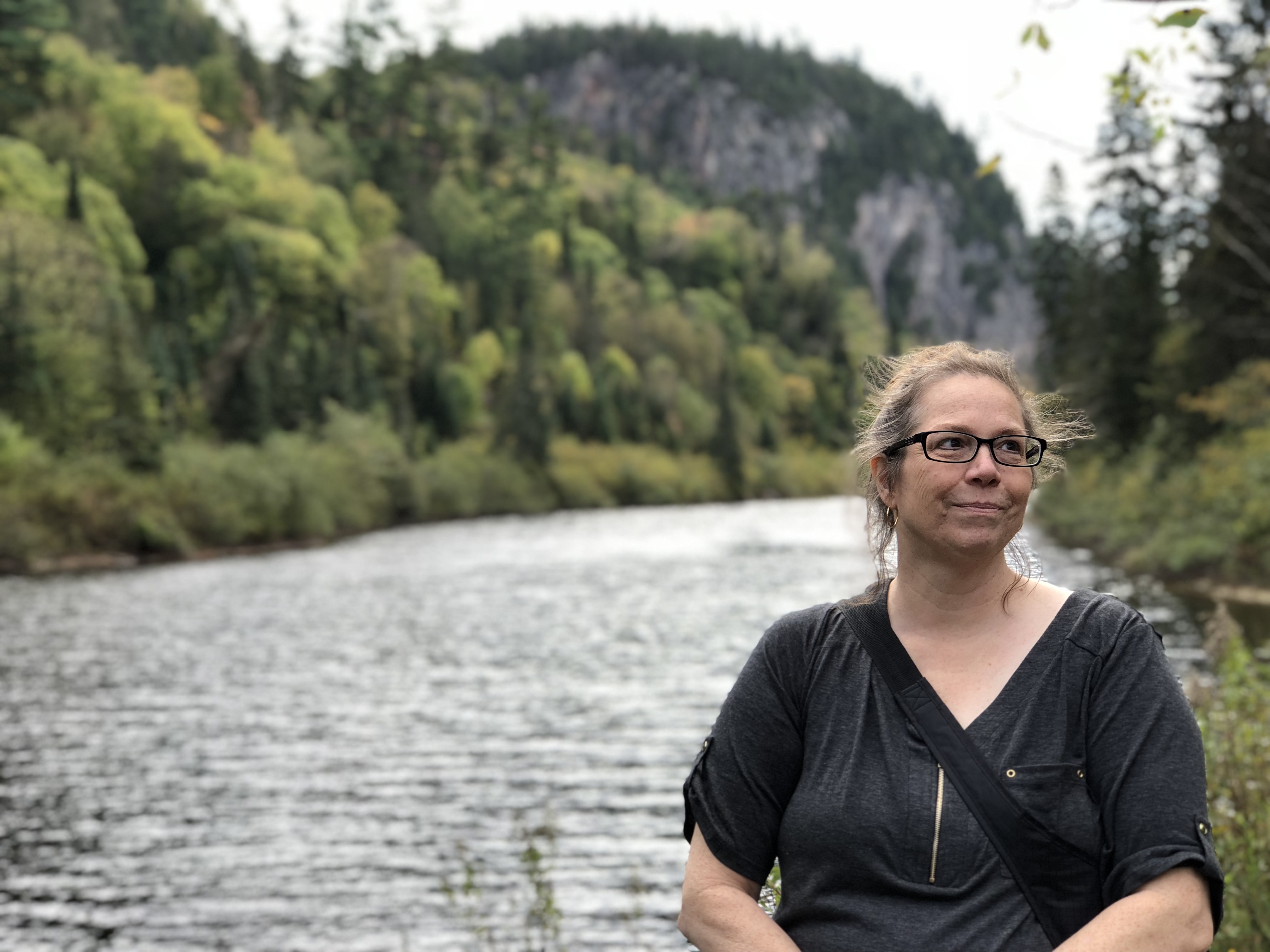 In February, I got a sweetheart of a surprise when my insurance letter arrived stating I had been approved for the surgery! We scheduled the surgery for April 10 and to be honest, it was painful. The doctor made an approximate 2 ½ -inch incision above my ear to anchor the magnet into my skull. When I came home after the outpatient surgery, my 5-year-old grandson asked if he could ‘kiss’ my incision to make it better. That, of course, was a hard no from Grammy.

The healing process was slow and the incision was pretty itchy. The wound area was very tender for several weeks, and I did not really want to lay my head down on a pillow at night. Fortunately, I had a half-moon neck pillow and positioned it where my incision area was over the hole to avoid undue pressure on the area. Now that the incision has healed completely, I can lay my head down on the pillow without pain. 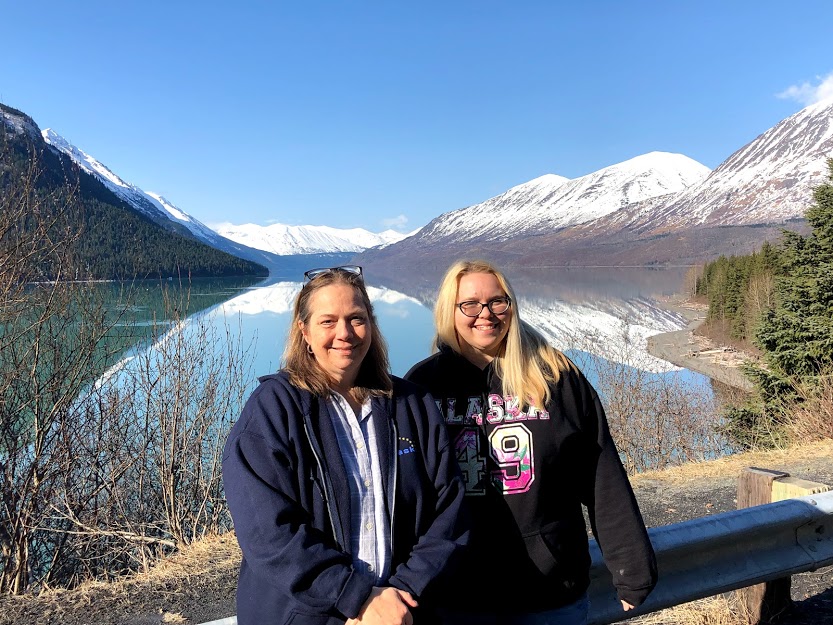 Five weeks post-surgery, I went to my Baha Sound Processor fitting appointment and had the device turned on! There were some discoveries at the fitting appointment. For example, when I plugged my ‘good ear’ with my finger and spoke, it sounded like I was underwater. My doctor and the Cochlear representative explained that this was because when you are underwater, bone conduction is how you hear!

The whole process was an emotional one, from being denied insurance to the final fitting; it was definitely a rollercoaster ride. I am still adjusting to the physical presence of the device. I still accidentally knock it off when I swoosh my hair back away from my face. The clip that is provided so it will not land on the floor if it falls is a lifesaver! I love showing off where the implant is and always offer to let anyone touch it! At the end, though, I have found that the biggest difference in my life is that I no longer repeat, ‘What?’, about 50 times a day.”

Are you eager to find out about Baha System insurance coverage? Check out our insurance resource center to learn more.