Mellissa B. struggled with hearing loss after going through multiple ear surgeries throughout her life. Frustrated with the pain of surgeries and multiple infections, she was ready to hear but did not want to be in any more pain. After her family started noticing her struggling to hear, she trialed a Cochlear™ Baha® System and cried tears of joy when she heard clearly for the first time in a long time: 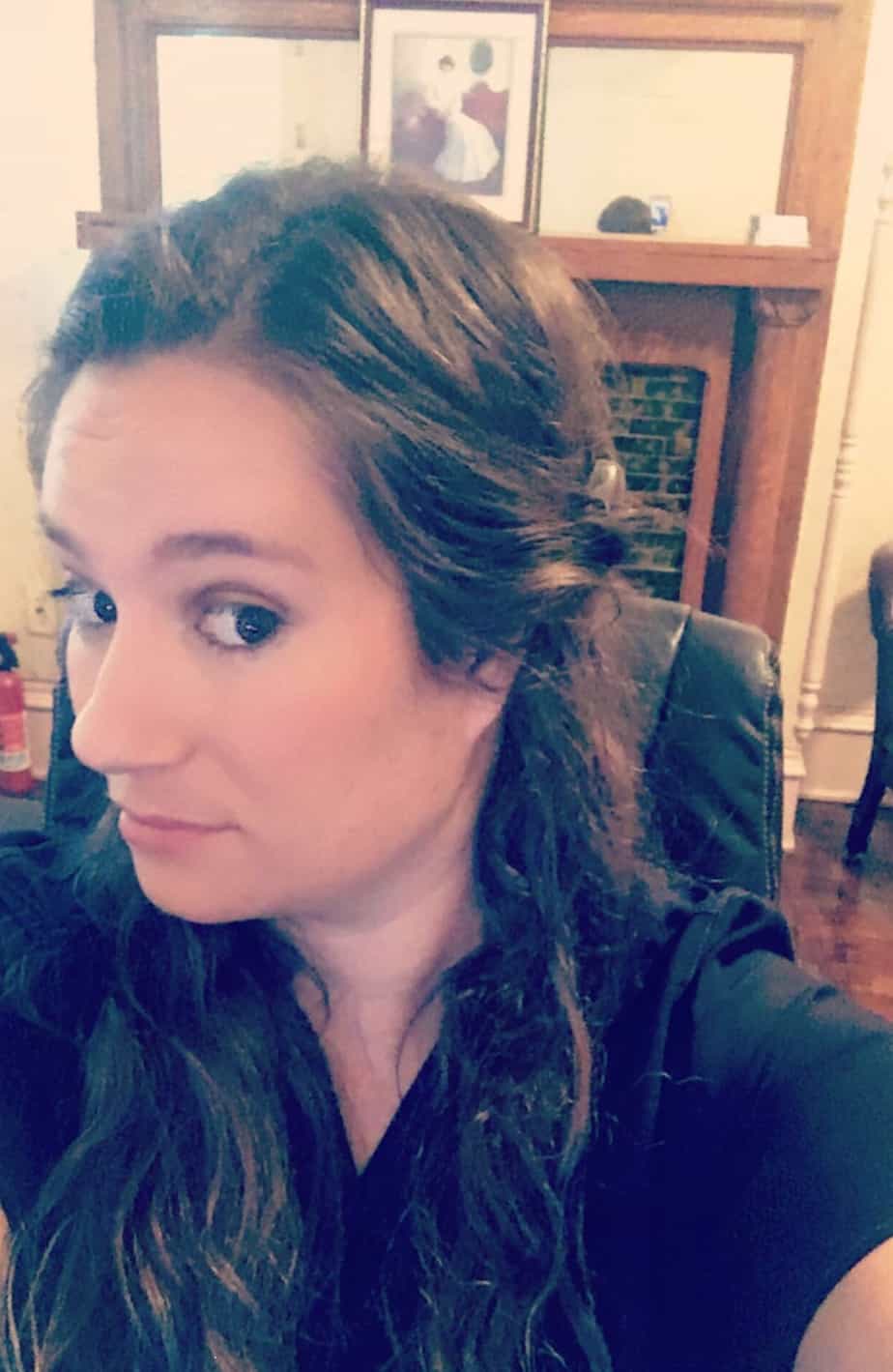 “Hi, my name is Mellissa and I am a Baha Attract System recipient.

My ear, nose and throat doctor (ENT) believes I lost my hearing on the right side around the age of 2 due to chronic ear infections. I had multiple sets of tubes placed in my ear as a small child and had quite a bit of scar tissue from them. At around age 9 I had my first major ear surgery. My ear was constantly infected, and they took out tissue and removed the infection.

At 18, I had my first reconstructive ear surgery done. I had no middle ear bones (incus, malleus or stapes) due to the ear infections, and therefore had no functional hearing on the right side. They went in and tried to place a prosthesis to regain my hearing, but it never really worked and it was not long after that I began having ear infections again.

When I was 23, I began having ear infections and ear bleeding again. I went in and had another reconstructive ear surgery, but this time my doctor did an ear canal take down/rebuild and attempted placement of a new middle ear prosthesis. It worked with some extreme pain, but as my ear healed and the swelling subsided, the prosthesis failed again. At least at this point, I was not having ear infections, and I could hear fine out of my left ear…

Having no functional hearing on my right side for most of my life, I thought I had adapted. I read lips pretty well; I was good at getting people to look at me, had learned to pick up on non-verbal cues and filled in whatever I missed to be able to flow along with most conversations. If you did not know me well, you would have no idea I could not hear on my right side.

Then, a little after I turned 30, my family started to really notice my hearing loss and so did my close friends. My usage of ‘huh,’ ‘what’ and ‘can you repeat that’ had greatly increased. I started to despise driving more and more because I could not hear anyone in the car. I went to a new neuro-otologist to get my ears checked, since I had not been in a few years and I was well overdue for a check-up. Sure enough, I had hearing loss on the left side now. It was just enough that I was struggling to compensate with the loss on my right side.

We started exploring options to treat my hearing loss and that was when I was recommended for the Baha Implant System surgery. I remember going for the Baha Sound Processor trial, rolling my eyes and thinking this was not going to work. I had been through hearing aids and nothing ever worked with my ear, but I thought ‘okay, let’s try it.’

My doctor put the trial Baha Softband on with the Baha Sound Processor, set it up and placed my husband on my right side, so he was behind me and I could not see him. I was in shock when he whispered to me, and I could hear it! I still tear up thinking about that moment. It was so amazing to be able to hear on the right side without pain, and it was crystal clear! I could not remember a time when that was possible.

I had the Baha Attract System placed in June 2017 and was activated in August. I absolutely love it and have NO regrets. One of the most amazing things is how I do not have to work super hard to be able to hear anymore. I just hear. I do not have to read lips constantly, I do not have to work so hard to hear my children and rely on some sign language with the younger ones, or have my husband repeat himself over and over until I give up…and I hear things I have NEVER heard before.

Our new game; what is that noise?

My husband, the kids and I would laugh as I would walk around the house saying ‘what is that noise,’ and it would be the refrigerator humming or the air conditioner kicking on and off. I would be like, ‘is it always this loud?’ It has definitely been an adjustment going from hearing only the necessity to hearing so much more, but I love every minute of it. 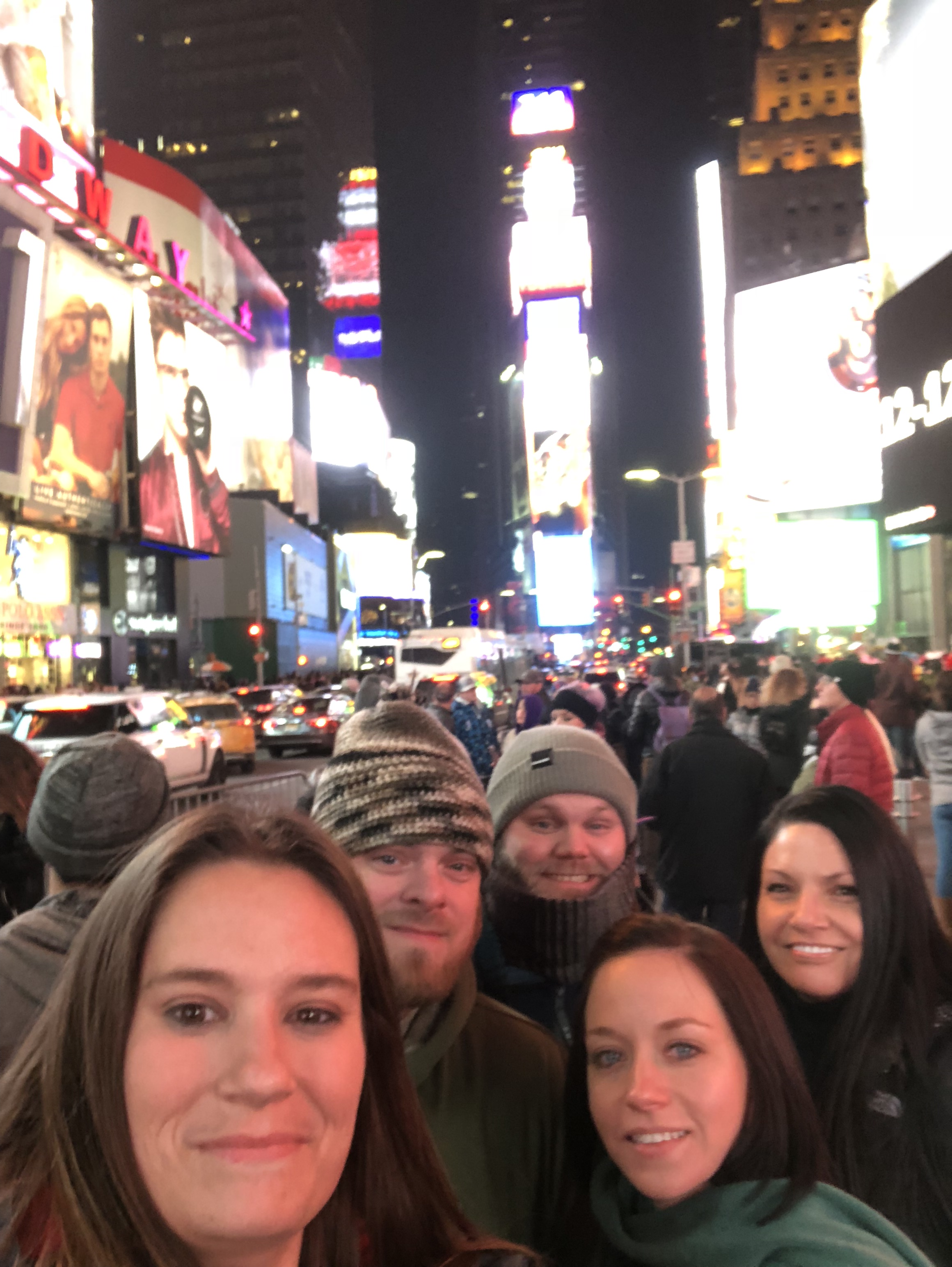 Some of my favorite devices to use with my Baha System are my iPhone®, the Cochlear™ True Wireless™ Mini Microphone 2 and the TV Streamer. The iPhone is amazing with its capabilities as I can stream my phone calls, music and videos directly to my Baha 5 Sound Processor. I also use it as a live listening device when I do not have my Mini Microphone.

The Mini Microphone is so awesome in crowded settings. I took it with me to New York City and clipped it to my husband so I could hear him better when we were in Times Square and walking around the city! It has really made both of our lives so much better. He does not have to get my attention before talking; instead, he can just start talking and I can hear him.

I also use the Mini Microphone for busy restaurants, concerts or any other loud environment. I took the Mini Microphone to a business conference with a coworker and gave it to her so she could whisper stuff to me when she had a question or needed my attention. The TV Streamer is nice for my family too because I do not turn up the volume as loud as I used to, so they all appreciate that.

I am a registered nurse and hearing is very vital to communicating with my patients and coworkers. My plans for the future are to further my nursing education and see where my career takes me. Being able to hear will just make it so much easier than the day-to-day struggling I was doing before.

Thank you for reading about my hearing journey, and good luck to you on yours!”

Are you struggling to cope with hearing loss after having multiple ear surgeries? Take a step towards a new solution to hear the sounds you’ve been missing today.