Ally R. struggled with high-frequency hearing loss for more than 15 years from her late teens throughout her formidable young adult years. Pursuing a medical degree, Ally had to eliminate some career paths because of her hearing loss. When the Cochlear™ Nucleus® Hybrid™ Implant System* came on the market, Ally knew she couldn’t let her hearing loss stunt her career goals anymore: 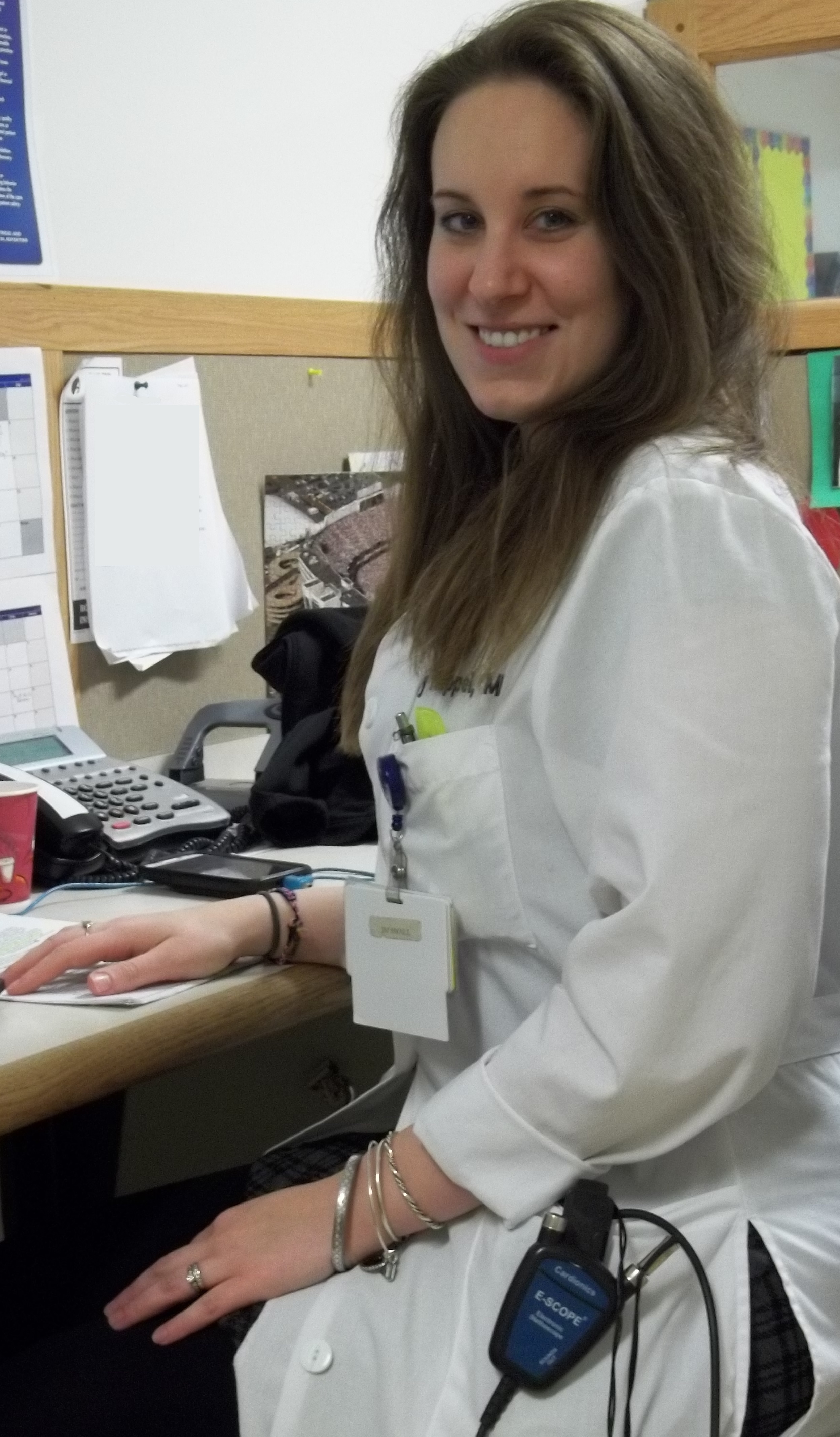 I looked up from my high school textbook to see my friend staring at me from across the table, a look of exasperation on her face. Until that moment, we had been quietly studying.

‘Stop doing what?’ I asked, confused.

‘You’re tapping your foot and the bells on your anklet are driving me insane.’

‘I don’t have bells on my anklet.’

That is how I discovered my hearing loss.

At the age of 17, I didn’t consider it a deficit. My inability to hear the jingling bells on the anklet, the screech of a fan belt, or the clanking together of keys on a keyring was a funny quirk and even a benefit to me at times. It was barely on my list of teenage girl priorities – sports, dances and even Leonardo DiCaprio ranked much higher.

Nonetheless, my parents arranged for me to see the ear doctor. The verdict was mild bilateral sensorineural high-frequency hearing loss, likely genetic, prognosis for progression unknown. Yearly monitoring was suggested. I returned to my teenage girl life unfazed and prepared to leave the nest for college the following year with an aspiration to become a physician.

My progression to severe to profound high-frequency hearing loss while maintaining mostly normal hearing in the low frequencies occurred gradually over the next 15 years, so gradually that the timeline has blurred.

I do not remember when I began requiring captions on the TV or stopped going to movies in the theater because they weren’t captioned. I do not know exactly when I started having difficulty understanding male voices in addition to female and children’s voices, or difficulty in quiet listening environments in addition to noisy listening environments. I do not know when I lost my ability to hear birds.

When I entered medical school at age 23, I had completely overlooked the fact that I had transitioned to requiring accommodations (CART) for lectures, which I had made it through college easily without.

I do remember the first time that cochlear implants were mentioned to me. I was 24 and my wonderful audiologist had found a way to get me hearing aids at low cost. They didn’t seem to help and in some cases seemed to make hearing things much harder, but I wore them religiously with the hope that they might be working slightly without my knowledge. 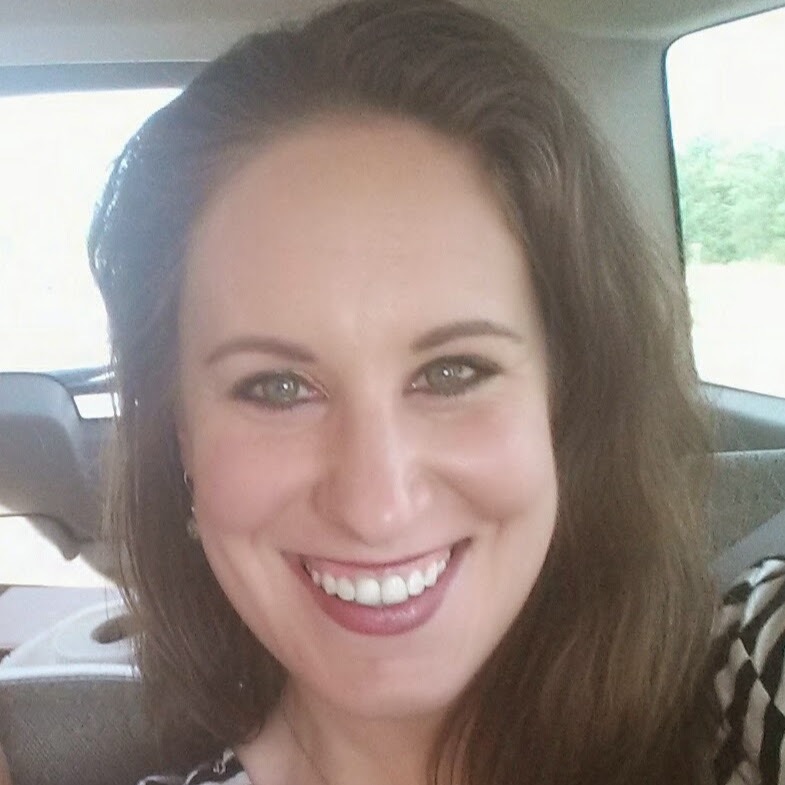 At one of my follow up appointments, my audiologist asked if I had thought about cochlear implants. This caught me completely off guard. She showed me my audiograms past and present, explained to me why I wasn’t a candidate at that moment but there was a good chance that I would be in the future. I went home that day in shock not because she had mentioned cochlear implants, but because of the sudden realization that I had made the transition from person with hearing loss to disabled person.

The slow onset of the hearing loss and the maintenance of my low frequencies in the normal range were likely the reasons why I had not considered it a disability prior to that day. They gave me the courtesy of allowing me to subconsciously develop coping skills. Things like lip reading, interpreting visual cues such as body language, ideally positioning myself for listening, and generally advocating for myself were automatic because they had to be.

I could make it through an entire conversation in a crowded room just by reading body language and nodding and shaking my head in the appropriate places, despite the fact that I wasn’t really present in the conversation, given that I had missed approximately 70 percent of the words. I had the outward appearance of a hearing person, even though I was struggling just to hear that 30 percent. Yet I still had some low frequency hearing and my entire social network was hearing. This was both a blessing and a curse, placing me in limbo between the hearing world and the deaf world. 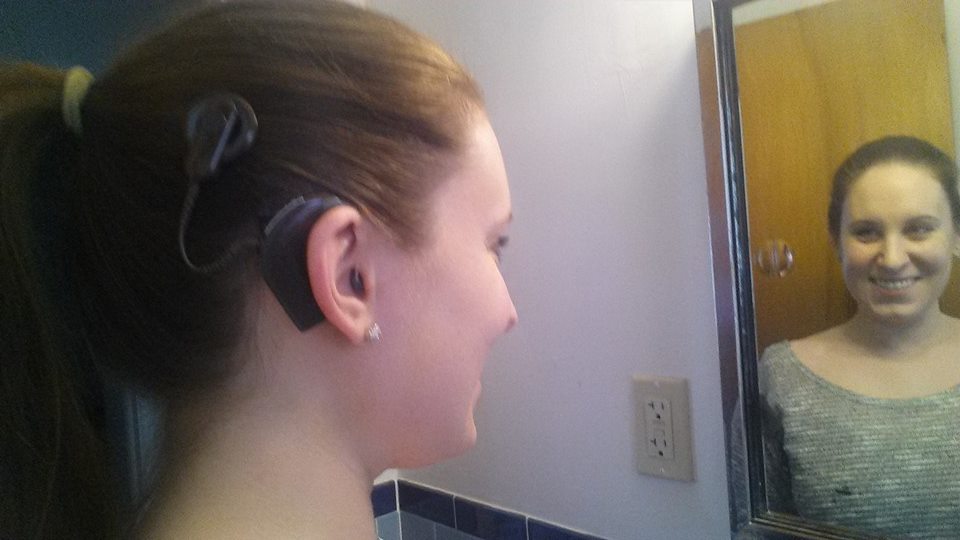 Almost everything in my life seems to occur at appropriate intersections of internal and external factors, and cochlear implantation was no different. In November 2014, my mom sent me a magazine article.  Across the top she had written, ‘Ally, this sounds promising.’ It was about the second person in the United States to receive the Nucleus Hybrid Implant System.

I had consulted with a surgeon the previous fall to check and see if there were any available implantable solutions for me; he had mentioned the Hybrid Implant System, but said that they were still in the clinical research stages at that time. This article said that they had received FDA approval in March of that year.  I made another appointment with the surgeon, interested in learning more but still not thinking that cochlear implantation was anywhere in the near future for me.

To my surprise, I was an ‘excellent candidate’ for the Hybrid Implant System, according to the surgeon and the audiologist. I went home after the appointment with my mind racing in a million directions. Was I ready for such a life-altering procedure? A week or two later, after reading all the research I could find, pouring over the Facebook forums, incessantly asking recent Hybrid recipients questions, and discussing with friends and family at length, I answered my question: YES.

Ultimately, the deciding factor was that I was no longer content with my quality of life. I enjoy socializing and highly value my relationships with family and friends, and the hearing loss had diminished my ability to maintain and participate in them. 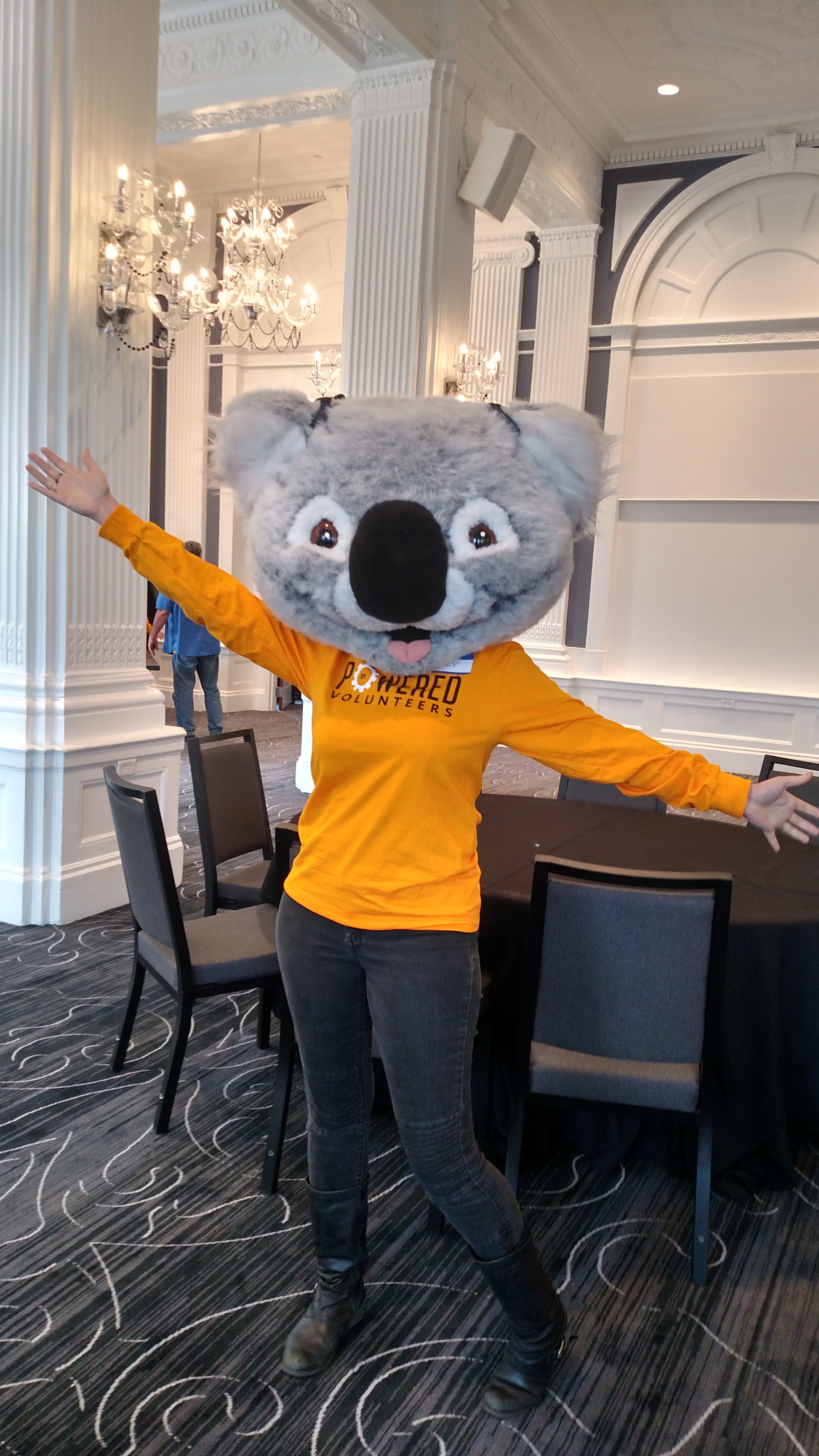 More and more often I was choosing to stay home rather than go out. Even if I was physically present in a restaurant or even at a dinner party at a private residence, I felt isolated. I had eliminated some medical specialties as options early on in medical school because my hearing loss; I now wanted to pursue a specific fellowship, but I knew that it would be nearly impossible to reach this professional goal if I continued to not be able to hear people when they were wearing masks.

I wanted to be able to not only hear but understand my future children’s voices. I wanted a chance at a better quality of life.

There are no words to describe how thrilled I am that I took that chance and how thankful I am for this amazing technology. I was implanted on January 22 and activated on February 4, 2015, and I have maintained a large amount of my residual hearing.

It took several months for my brain to interpret the new sounds, which was a fascinating and exciting process. I could tell almost right away that my speech understanding was improved, and it continued to improve over the course of about a year. I now score 85 to 100 percent when my word recognition is tested.

The world is once again alive with sound! As I’m sitting here writing this, I can hear crickets chirping, birds singing, my dog’s tags jingling and his nails clicking on the floor, the breeze rustling the leaves and the refrigerator humming. It is as if my world was black and white and is now bathed in brilliant color.

The implant has drastically exceeded my expectations. It allowed me to pursue and complete my desired fellowship as well as develop better relationships at work with my colleagues and patients.

I can once again listen and learn new information at the same time, whether it’s during a lecture, casual conversation or when someone is wearing a mask at work. I am no longer worried about asking a question or starting a conversation with someone because I might not be able to understand them, or worried about not being able to hear the audience’s questions when giving a presentation.

I am able to walk beside someone or sit next to them in the car and have a conversation without turning to stare at their lips. I can often understand things that are said behind me or said in another room.

Using the True WirelessTM Phone Clip, I can talk on the phone and listen to audiobooks and music streamed to my implant and hearing aid. I can understand more song lyrics now and enjoy music more fully. I can even hear while in the water, thanks to the Aqua+ accessory.

There were also unexpected benefits; I did not realize prior to implantation how big a role the hearing loss played in my fatigue level and my tension headaches. I rarely get headaches anymore, and I can listen and learn all day long and still have plenty of energy at the end of the day for other activities and socializing.

Even more than two years out from implantation, I am still continually in awe and thankful every day for what I can now hear. The Hybrid Implant System has given me my life back and makes the impossible possible again.”

If you’re battling high-frequency hearing loss and also want to get back what you’re missing like Ally did, learn more about the Hybrid Implant System today.

*The Hybrid L24 Implant is approved in the US only for adults 18 and older.