Jennifer H. dealt with conductive hearing loss, hearing aids and middle ear surgery since she was a young child. Struggling throughout life with her hearing aids, she finally got the Cochlear™ Baha® System and has found better hearing has enhanced both her personal and professional world. See how her life has changed:

“For as long as I can remember I have been hearing impaired. For me, it has never been my identity, just a part of me. As a young child I had a surgery that took out the middle bones in my left ear when I was about 5 years old. I already had hearing loss in my right ear due to a collapsed ear drum and other malformations.

As I got a bit older, I became more aware of my hearing loss and began feeling the effects both emotional and otherwise. Around second grade I tried a traditional hearing aid for the first time. It was a whole new world. I could hear sounds that I did not previously know existed. This also marked the first time I had an awareness of my hearing loss. Something I had not truly begun to process or understand the full impact of until later in my life.

Challenges with my conductive hearing loss 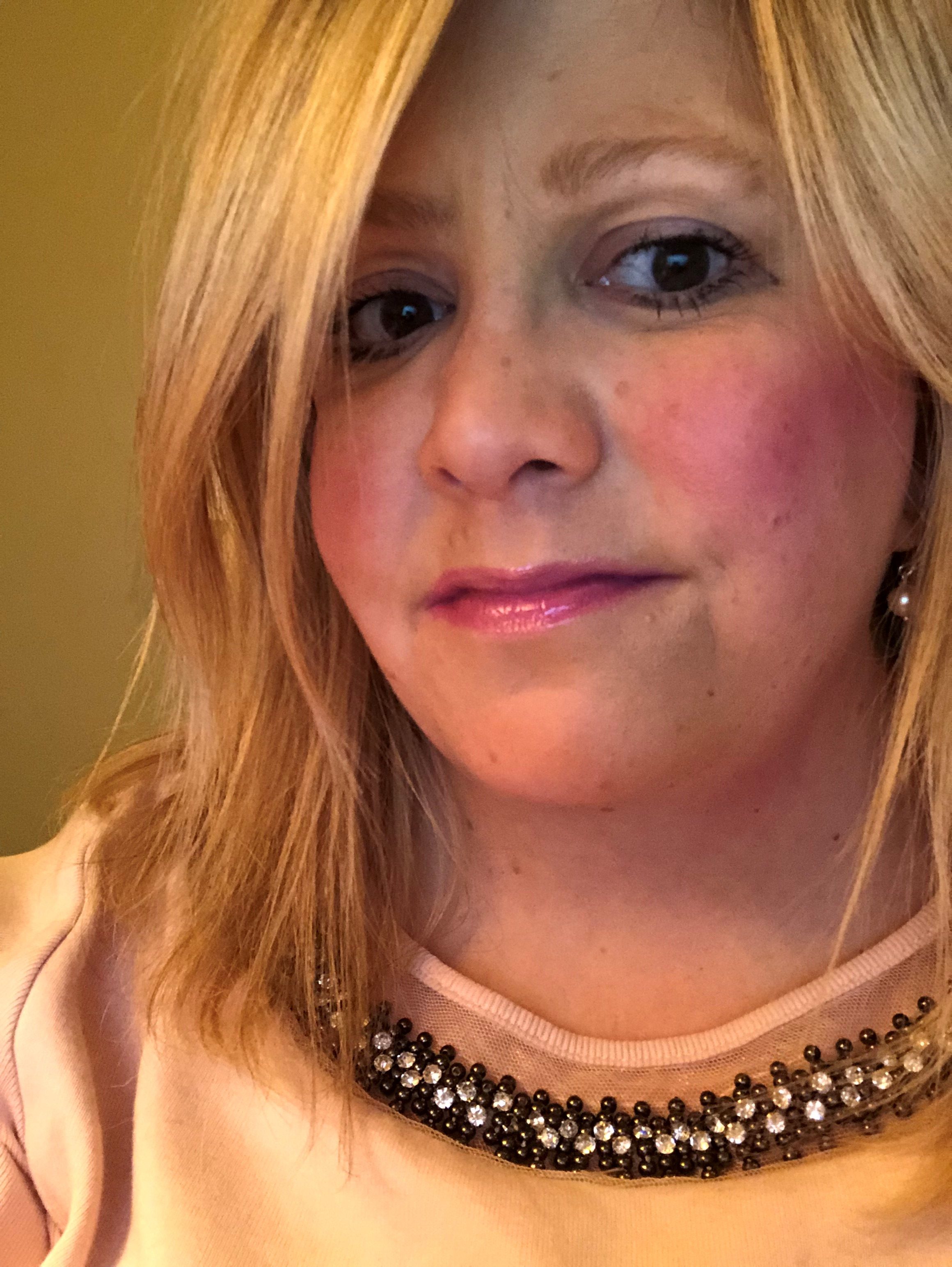 While there was a marked improvement, there were still challenges for me that came with traditional hearing aids. I can remember a few situations that still stand out to me where I felt my hearing was still lacking. I had a hard time distinguishing directionality and often looked in the wrong direction of the sound. One time I answered the wrong person in the hallway at school and you can imagine the cringe-worthy moment that happened.

As an adult in the work world, I attended meetings and depending on how close or far away I was from the individual speaking, I may or may not have heard what they were saying. I cannot tell you how many times I have asked someone to please repeat what they said. There were also functionality issues of the hearing aid that I dealt with. For one, the moisture in my ear would build up and the hearing aids would slide out of the ear canal which caused a constant need to adjust the hearing aids. Additionally, having conductive hearing loss requires a powerful hearing aid and there were limited options. An audiologist stated that this was likely a challenge I would always have face. While I was hearing better, I did not always feel like the hearing aids worked for me.

Getting the Baha System 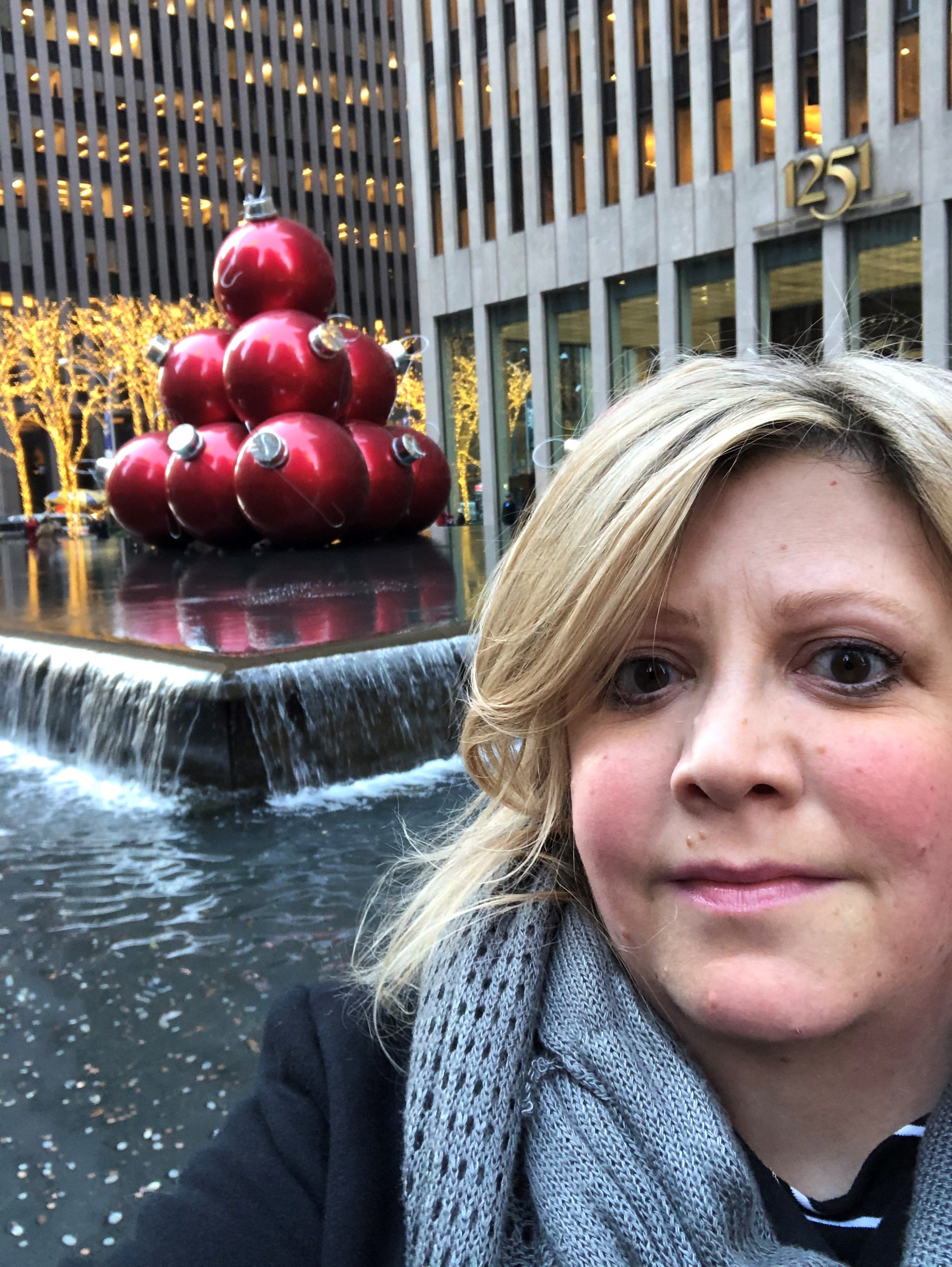 Fast forward to 2010 after I got my first Baha System on the left side. Then a few years later, I had a second surgery for the right side to get bilateral Baha Sound Processors. My audiologist had started the discussion with me to consider a bone conduction solution. I was nervous at first to have surgery and was unsure if the benefits would outweigh the risks. I also wondered how much my hearing would improve and if the recovery would be hard.

After much discussion with my audiologist and ear, nose and throat (ENT) doctor, I decided to proceed with the surgery. After three long months of healing, I had my Baha Sound Processor activated. I chose some accessories to go along with my Baha Sound Processor that included a True Wireless™ Mini Microphone and the TV Streamer.

Additionally, my audiologist educated and assisted me in setting up my iPhone®12 to work with the Baha 5 Sound Processors. I was now able to take phone calls and stream music directly to my Baha Sound Processors. This technology made a world of difference. I can, for the most part, clearly hear conversation on the phone and even my music without needing to have the volume turned way up! The technology is so amazing; the world has become more accessible to me in ways I did not fully understand that I was lacking.

Hearing performance with the Baha System

As far as hearing goes, I have noticed differences right away. I no longer have to contend with the hearing aid slipping and condensation issues! I can also hear little nuances in speech and music for the first time! This was the biggest and most meaningful impact the Baha System has had. I now can enjoy sounds on a level that I have never before.

I remember going to a restaurant after my Baha Sound Processor activation when I was using the Baha System for the first time. At first, I expected to not hear that well and was worried that I would not be able to communicate in the busy setting. I was pleasantly surprised that I was able to have conversation and was not struggling as much as I usually did to hear! The conversations at surrounding tables and general noise did not have the usual impact that it did. I was amazed at the impact in just this situation alone. The entire social event was a pleasure instead of awkward moments of not hearing and apologizing for not hearing.

At work, I have been able to attend meetings and use the True Wireless™ Mini Microphone to hear the feedback of the individuals at the other end of the table. I cannot begin to express how exciting this was to have more tools at my disposal to be able to navigate the hearing world.

A new life both personally and professionally 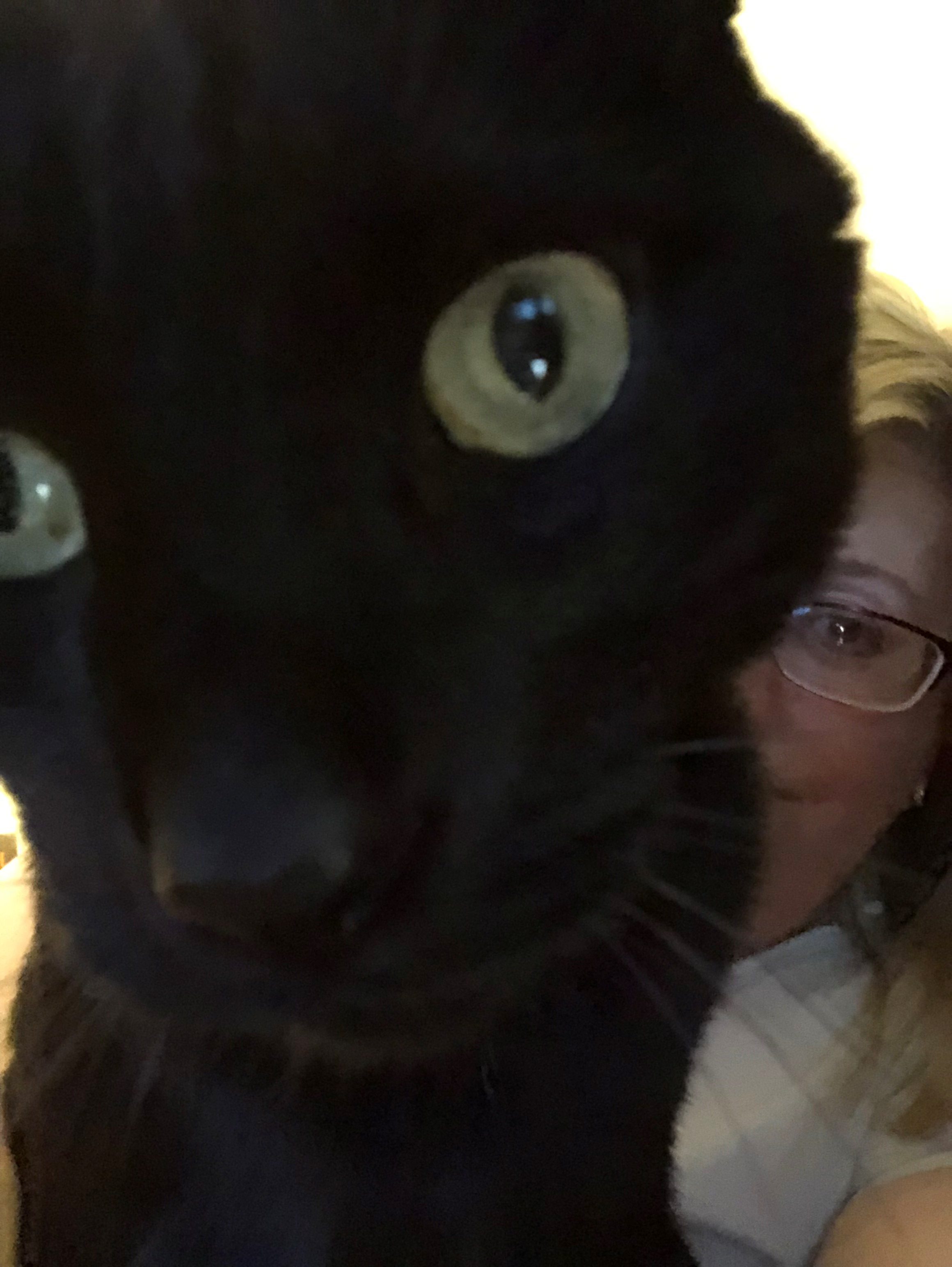 The Baha System has truly impacted my life both personally and professionally in a positive way. Having the access to the technology that the Baha System is paired with has made a world of difference. To know definitively that I am hearing and communicating better is a gift that I cannot put a price on. I have been able to professionally pursue more opportunities that I had not thought possible.

My life has been enriched by the opportunity to be a Baha System recipient. While my hearing is not perfect, and no hearing system can replace natural hearing, for me the Baha System has come the closest to helping me live a more fulfilled life.”

Have you been struggling with conductive hearing loss like Jennifer? Look into the Baha System as a way to better hear your world.