Harper was diagnosed with bilateral moderate conductive hearing loss at 2 months old. Thanks to Cochlear™ Baha® 5 Sound Processors on a Softband, Harper is unstoppable in her go kart racing, schoolwork and her love of sound:

“Harper Rose was born on November 8, 2015, two weeks early. The pregnancy was normal and there was no previous family history of hearing loss. When she was born and handed to me, I noticed one of her ears was folded over. The doctor told us not to worry, that can happen depending on her position in utero. After they took Harper for her newborn hearing screening, they told us she failed but it could be fluid in her ears, and they would try again the next day.

After the second hearing screening, we were told she failed again, but they were not confident in their equipment because they had a lot of fails lately. At about two weeks after her follow up with her pediatrician, Harper had a third hearing screening at the hospital, and we were told they got a new machine. Harper failed again. We were then referred to an audiologist for an Auditory Brainstem Response, which took place when Harper was about 2 months old. It was determined Harper had bilateral moderate conductive hearing loss. We did some testing to rule out causes for the hearing loss, but nothing was ever determined to be the cause. We were told it sometimes happens.

Learning about the Baha 5 Sound Processor 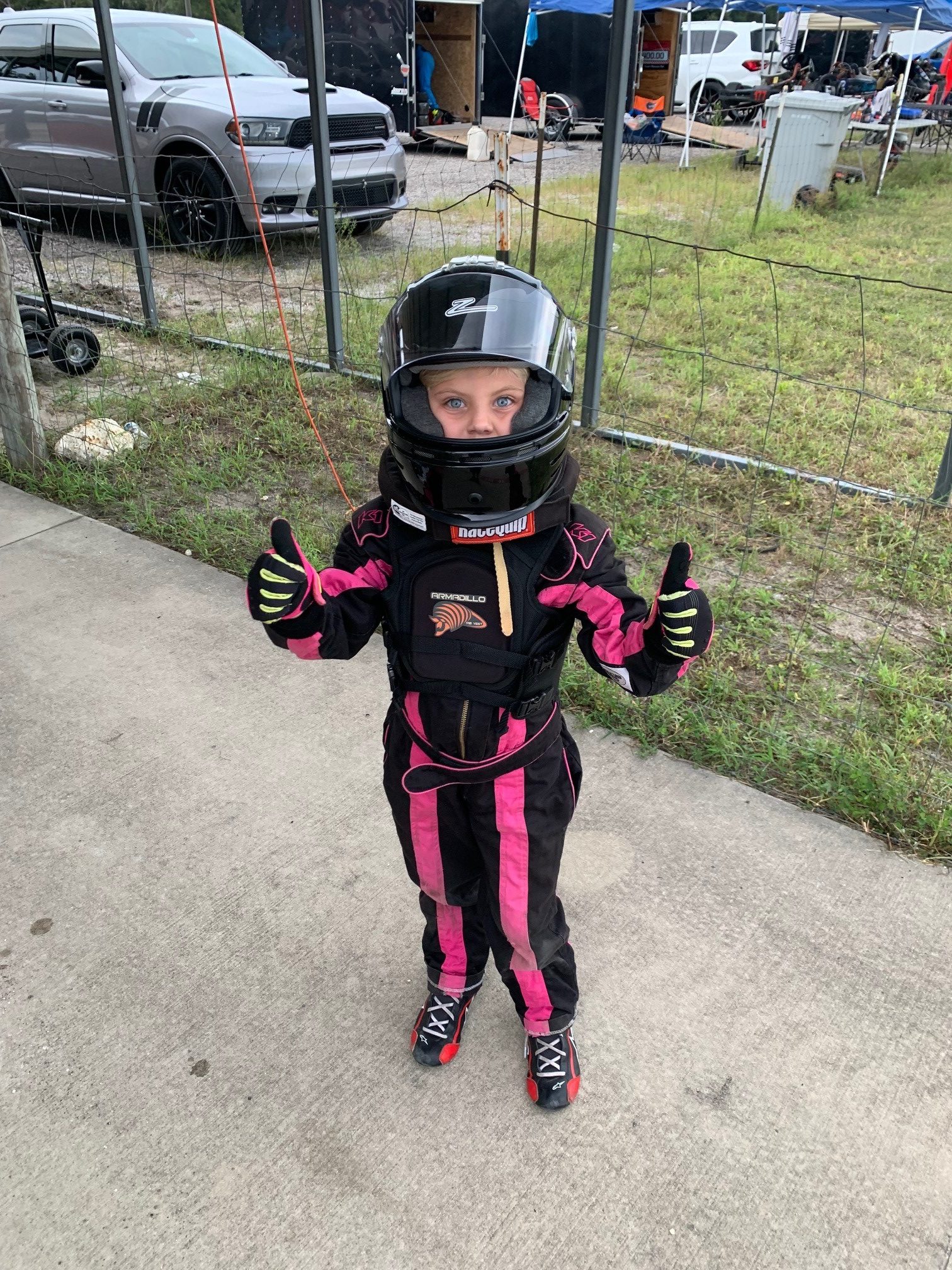 We were set up with early intervention and went through what seemed like countless evaluations with nurses, occupational and physical therapists, speech language pathologists, etc. We set up appointments with her audiologist and found an ENT (ear, nose, and throat doctor). They determined she needed a Bone Anchored Hearing Device (the Baha Sound Processor) due to her having conductive hearing loss if we wanted her to be able to have access to sounds and speak.

Our goal for kindergarten 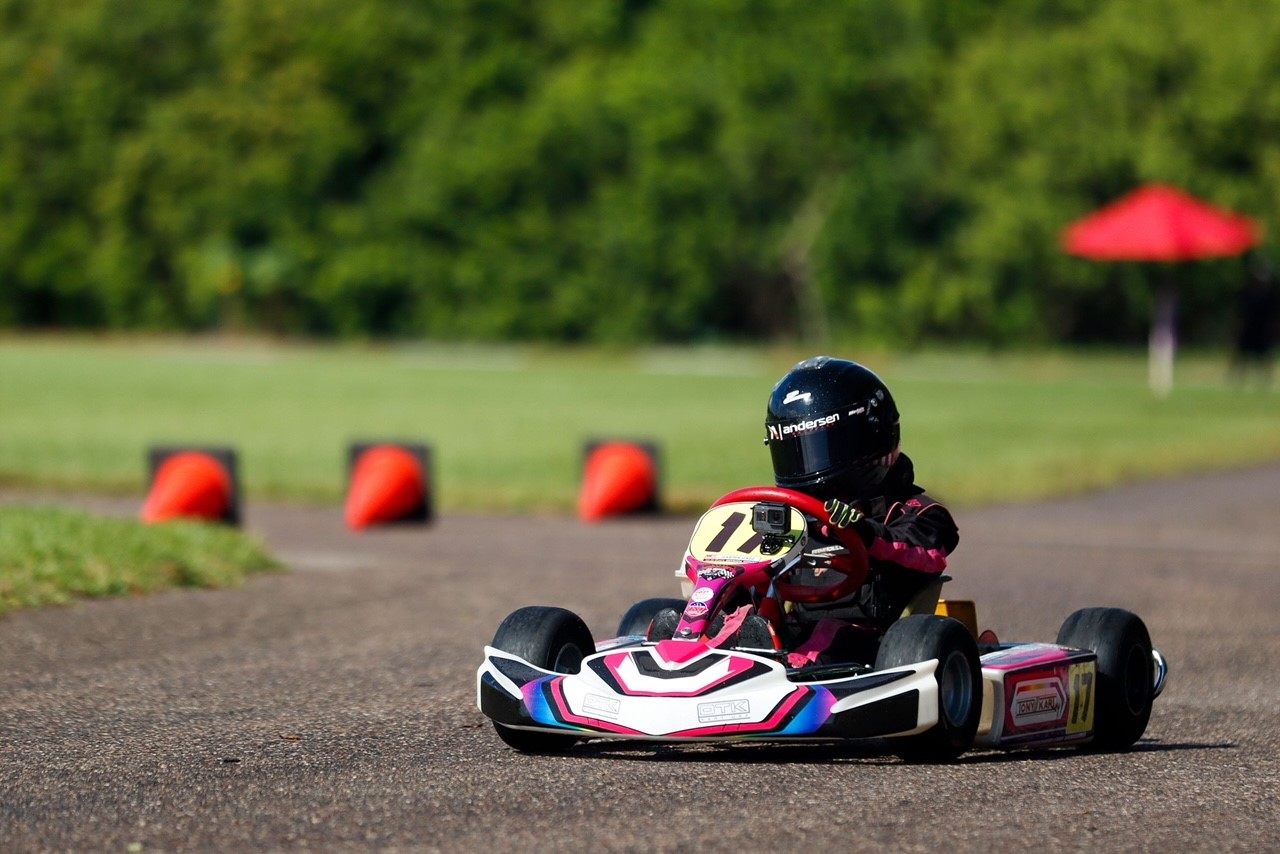 Since then, we have worked with Deaf and Hard of Hearing (DHH) teachers and speech language pathologists. The goal was given to us to have Harper at or above the level of her normal-hearing peers by kindergarten. She first started attending a DHH (Deaf and Hard of Hearing) pre-k classroom just before she turned 3. At 4 years old, after seeing a new specialist, she received a second Baha 5 Sound Processor so now she has bilateral Baha 5 Sound Processors and has thrived. This specialist also determined that Harper’s hearing loss is due to having no stapes bone in either ear, but the cause of her not having the bones is still unknown.

She started kindergarten this year, and we met the goal that seemed unattainable: she is at and above in all academic levels, including speech, reading and writing. She still wears her Baha 5 Sound Processors on a Softband, and we are looking at options of implantation, including the newest Osia System1 when she is old enough. 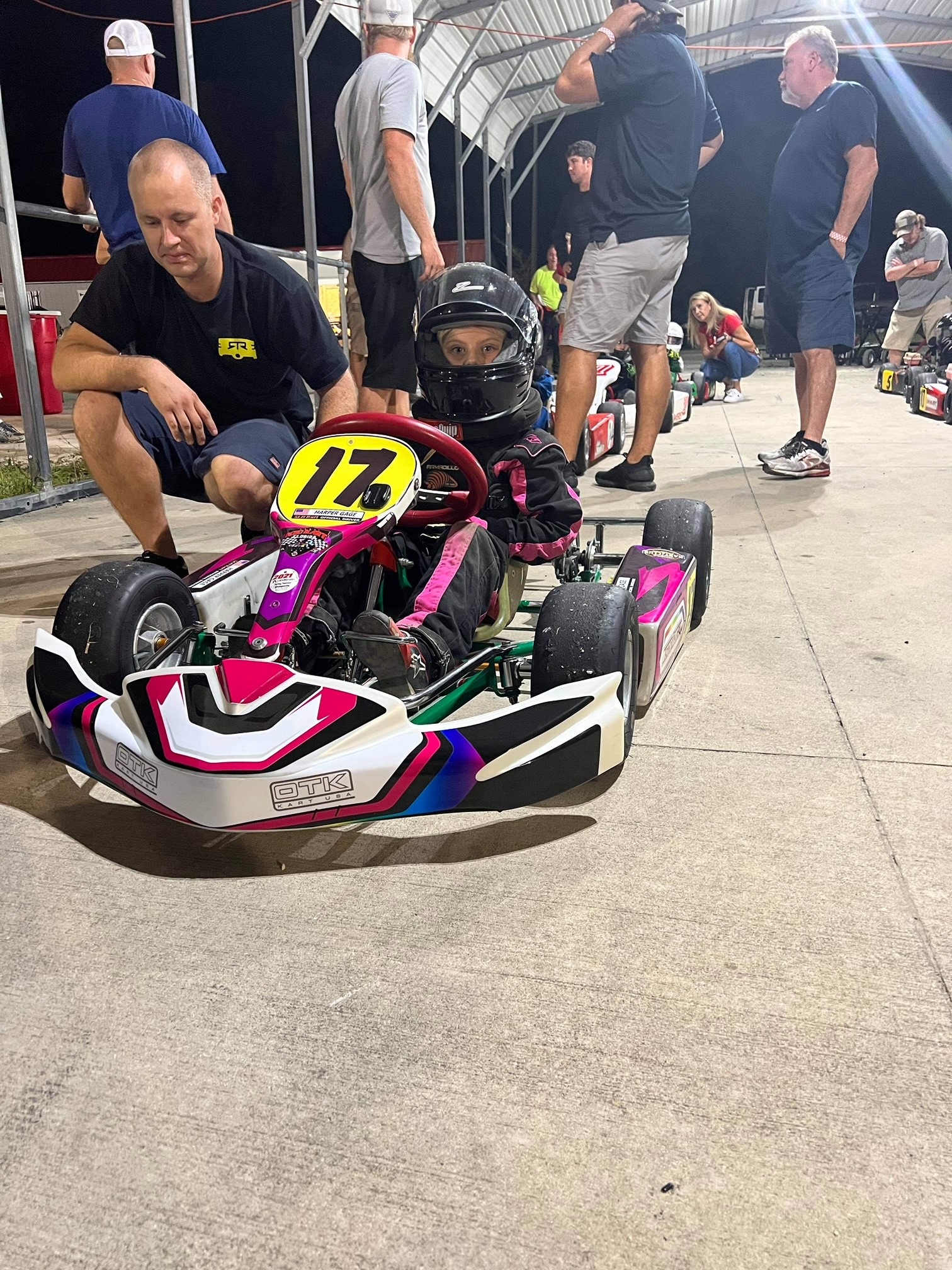 We use the Mini Microphones daily for Harper, at school and her extracurricular activities, to be sure she has the most access to sound. Harper loves riding bikes, riding her new hoverboard and playing with her friends, especially at the racetrack. Harper races go karts and has raced a little over a year. She has many 1st-3rd place trophies in her short year, and we are attended her first National race in Daytona, FL in December. These kids race these go karts and go around 40mph.

Harper is a very determined and works hard at everything she does to her fullest potential. We were worried about how not being able to wear her sound processors during go karting would affect her racing, but she has shown that she can overcome obstacles and become aware of her surroundings. We strategize with her right before her helmet goes on, and as soon as she comes off the track, we have her Baha 5 Sound Processors ready to go when she removes the helmet to then talk to her about the race. She has quite a following for being a young female racer that has hearing loss. 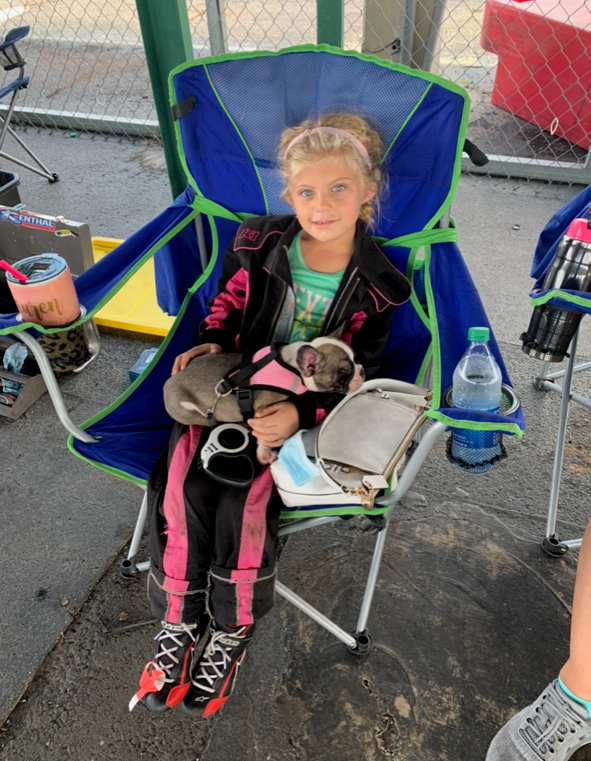 In addition to her racing, she enjoys doing anything to be active. We live in Florida, so her favorite activity is to go to the beach or the pool.

One hardship in the beginning was educating family and friends about her hearing loss. Everyone swore she could hear without her sound processors and that maybe she would ‘grow out of it.’ I must admit, we wanted to believe these things, but knew it was not true. We stuck with the advice of her specialists and Harper has grown into and independent and educated child that understands her hearing loss, why it is important to wear her Baha 5 Sound Processors and how to take care of her devices.

She is also a very loving child and caring to everyone around her. I know that she will accomplish anything she wants because she is a strong girl that has already overcome the odds against her. As of now, Harper wants to grow up to be an astronaut that teaches other astronauts.”

Was your child diagnosed with a conductive hearing loss? Look into Baha Start as a potential option for your child to hear with Baha Sound Processors today.