Patti C. always knew her son, Shelby, had a true passion for flying airplanes, but it was his hearing loss she was concerned would hold him back. Reflecting now, Patti’s commitment to getting Shelby access to sound with cochlear implants ensured he soared higher than she thought: 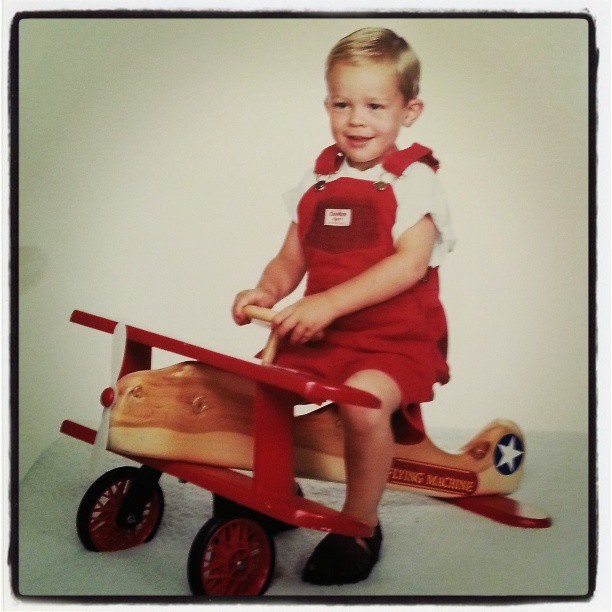 “Shelby was born in June 1994. His hearing was tested the next morning with audio evoked potentials, which he failed in both ears. It was confirmed he had profound bilateral sensorineural hearing loss one month later. We found out through genetic testing that Shelby is a connexin 26 baby, meaning he has a genetic cause for his hearing loss and deafness.

After his diagnosis, we entered Shelby into the Listen Foundation—a comprehensive children’s program to assist deaf or hearing impaired children in choosing the best track for their future. We decided on an auditory verbal pathway and began our journey with the benefit of his first Cochlear Implant at age 3 and his second Cochlear Implant at age 10. The goal was for him to talk and to ensure others could understand his speech.

The early years consisted of constant advocacy for Shelby, auditory verbal therapy and a personal mission of mine to educate others as to my son’s needs and abilities. The thing that helped the most was being able to volunteer in school and being the team manager for his sports teams. We had a very positive experience for the most part—that is not to say we didn’t experience the typical trials surrounding socialization and bullying. 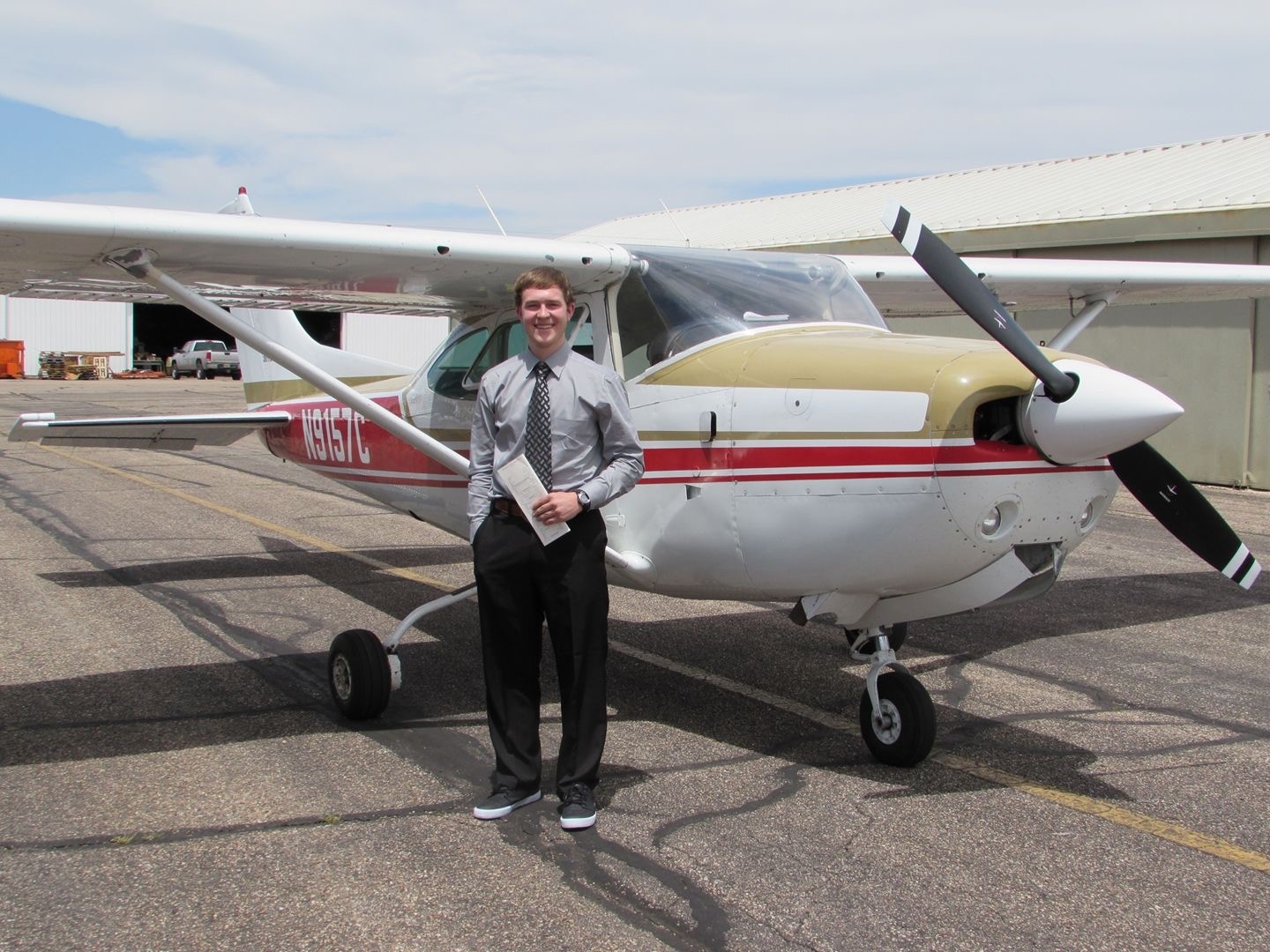 Shelby was successful in sports from a young age, starting with baseball then competitive hockey. He also enjoys wakeboarding, snowboarding, skateboarding and now 4x4s and mechanics. His one true hobby has always been remote controlled airplanes and flight simulators. I think we were trying to fuel his passion for flying in a ‘controlled’ way because, in the back of my mind, I didn’t think Shelby would ever be allowed to truly pilot an aircraft independently.

Shelby graduated with honors from high school in 2013 and started college at Colorado State University that fall, pursuing an engineering degree. He lived in the dorms and loved campus life, but once he started his sophomore year, he realized he didn’t want to become an engineer. Shelby told us he had dropped all his classes and that all he has ever wanted to do was fly airplanes. At this point, we knew he could get a private pilot’s license, but we didn’t know if he could fly into a radio-controlled airport alone or become a commercial pilot. 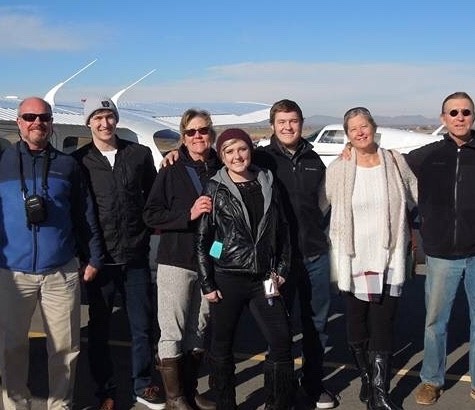 In October 2014, Shelby passed his medical certification and started to take flight lessons at the Loveland Jet Center. He completed his first solo flight on a beautiful January morning in 2015. Four days before he turned 21, he sat for his pilot’s test and became a licensed private pilot. I’m happy to report he managed well with radio control! He started Aims Community College in the fall of 2015, and he graduated with honors last May. He now has his commercial license and a degree in Aviation Sciences.

Flying airplanes is in every fiber of Shelby’s being. It’s such a joy to see him exceed our expectations and achieve his dreams.”

For more information on hearing loss solutions for your child, visit IWantYouToHear.com.