After having hearing loss from bacterial meningitis, Julianna now has cochlear implants to help her hear

As an infant, Julianna contracted bacterial meningitis that resulted in significant hearing loss. Now, with the help of speech therapy and the Cochlear™ Kanso® Sound Processors, she is now excelling in school.

“At 5 months old, Julianna was diagnosed with a rare form of bacterial meningitis that almost took her life. Over a three-week span, she received many rounds of intense antibiotics, along with numerous tests and scans that monitored her heart and brain functions. 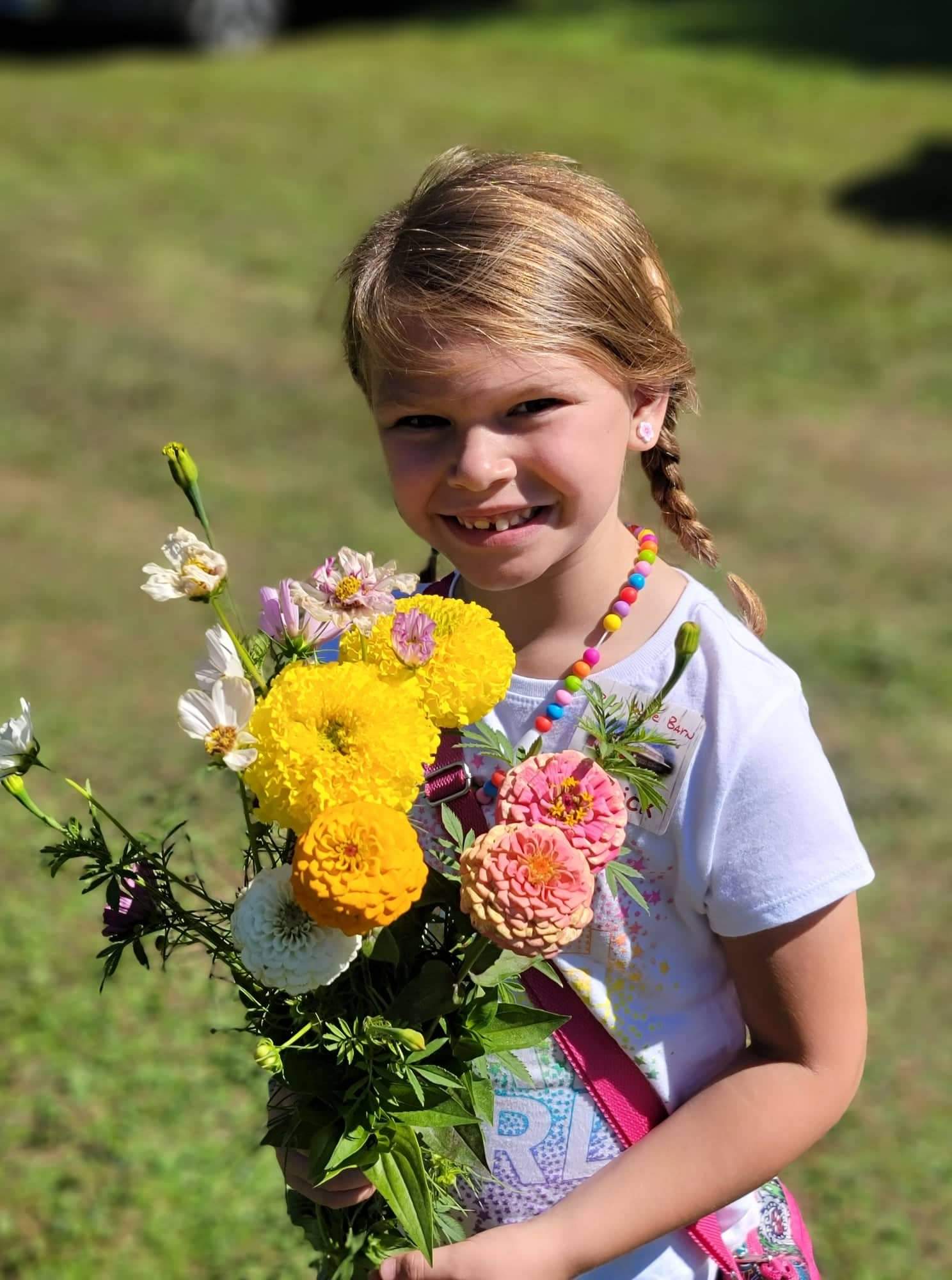 Due to the magnitude of the disease itself and the strong medicines that she was taking, Julianna was left unable to hear. We worried about how that would impact her future, so we quickly began researching options to ensure she could live a life of hearing. 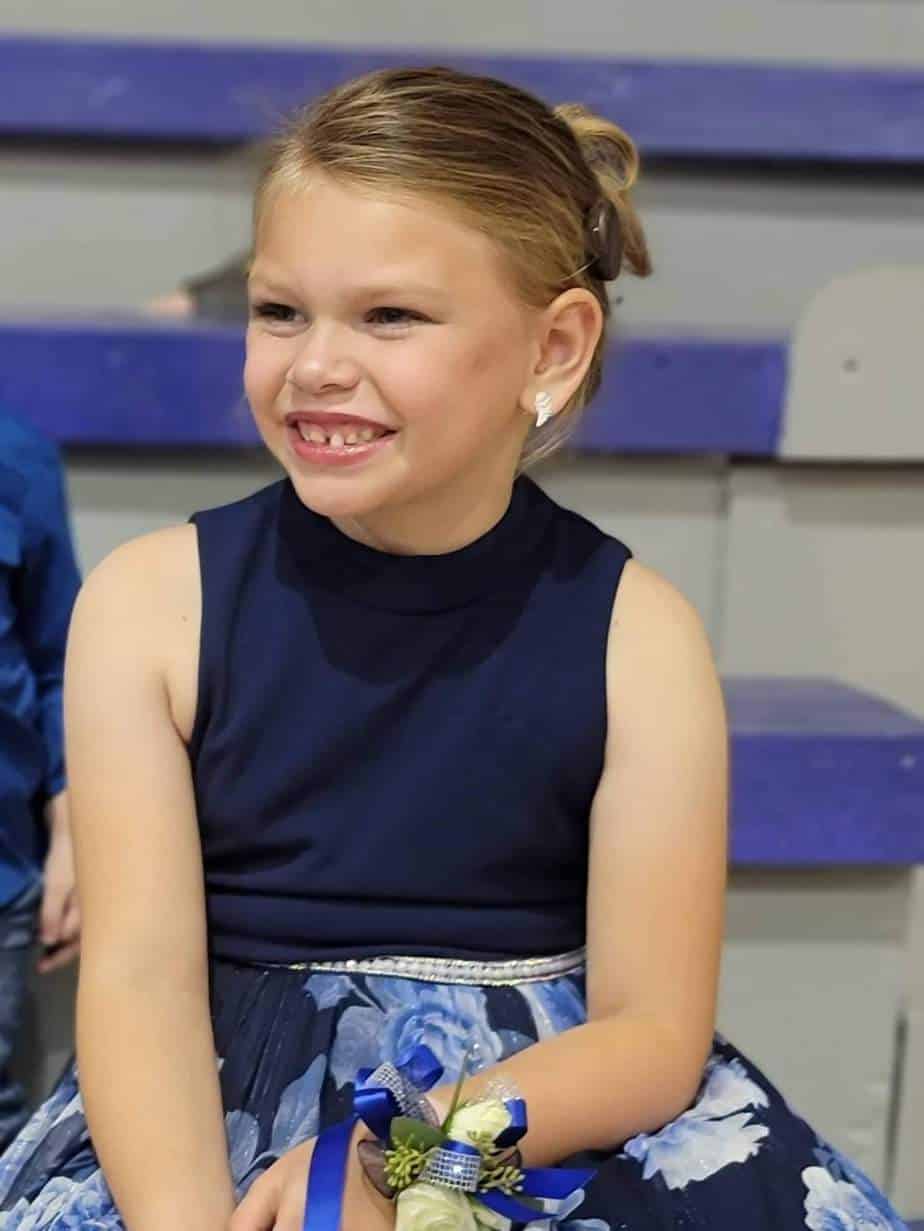 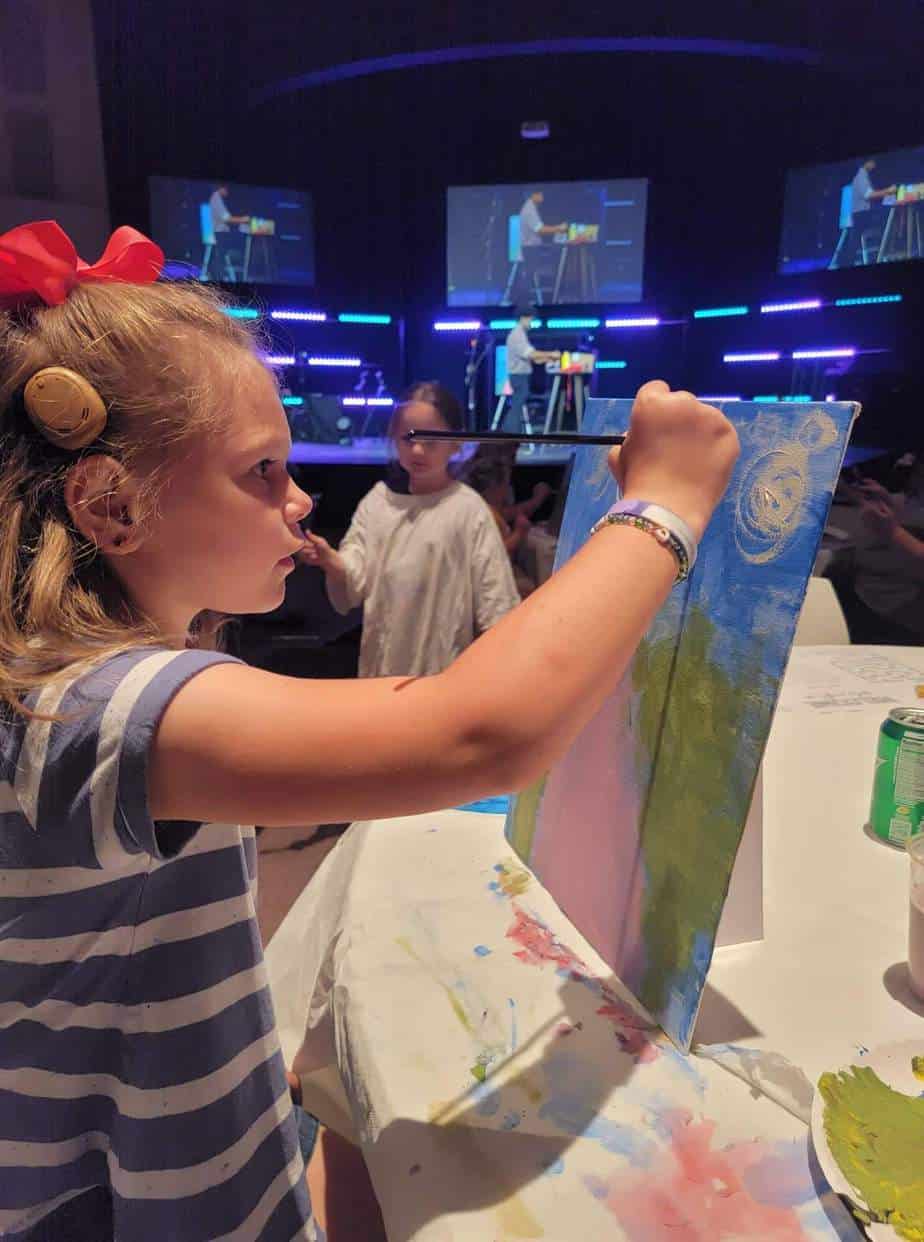 After over two years of speech therapy, we now have a 5 year old that can speak just as well, if not better than some of her peers. She is super excited being in kindergarten this year. 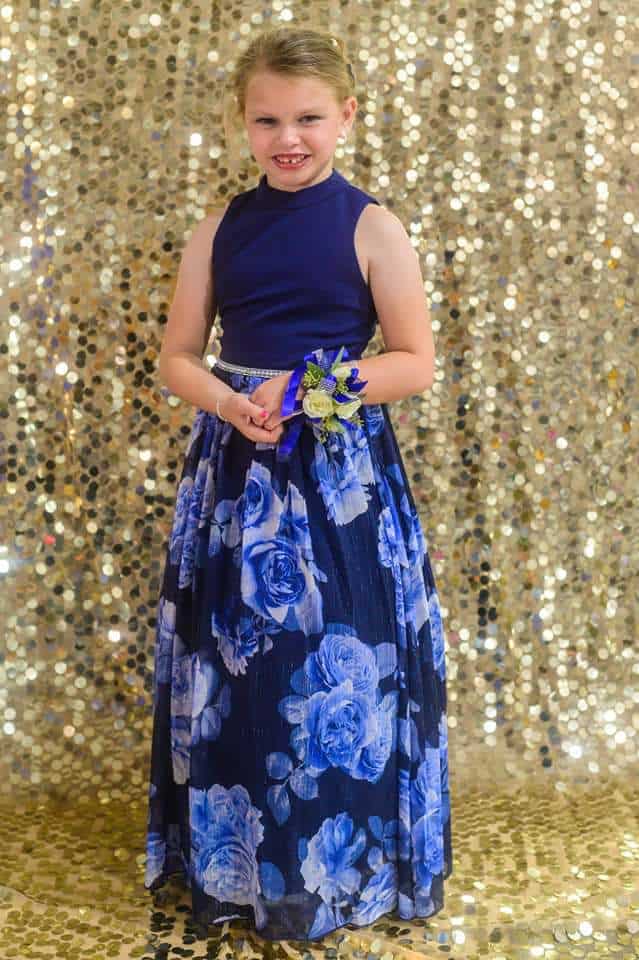 She loves to sing (in tune, I might add), dance, ride her bike and play with her baby brother. She is such a joy, and we can’t wait to see where life takes her!”

Is your child dealing from hearing loss from bacterial meningitis? Click here to learn more about Cochlear’s hearing solutions that may be vital to your child’s learning and speech foundation.