After years of isolation due to hearing loss, cochlear implant recipient lives life to the fullest

Home » Connect with Cochlear » Cochlear in your community » After years of isolation due to hearing loss, cochlear implant recipient lives life to the fullest

May is Better Hearing and Speech Month. In recognition, we’re sharing stories about people achieving better hearing through prevention, regular monitoring and treatment. Hearing loss does not have to stop you from living the life you want. Learn how John B. maximizes work and play with his cochlear implants following years of isolation due to hearing loss.

John B. knew his hearing had hit rock bottom when he misheard a question during a work presentation to about 250 coworkers about a big project. He still remembers the day just like it was yesterday. John was an expert lip reader, but after answering the question in great detail, he noticed the shocked faces in the audience. Clearly, he had not heard the full context of the question.

He went back to his office, closed the door and emailed his wife because he couldn’t hear her on the phone. John told her he had to do something about his hearing or retire. At age 49, he could no longer do his job.

For years, John’s hearing loss affected almost every aspect of his life and it was clear the hearing aids weren’t helping.

“What was more subtle and actually more harmful to me personally and professionally was the self-imposed isolation my hearing loss was causing me and my family. We would rarely go out to restaurants, movies, parties, etc. I stopped attending industry conferences and struggled at meetings. My hearing was limiting virtually all of the activities we were doing as a family. It was on Dad’s hearing terms or it wouldn’t happen.”

After agreeing to attend a neighbor’s party, John spent most of the time with their dog because communicating with people he didn’t know was impossible. 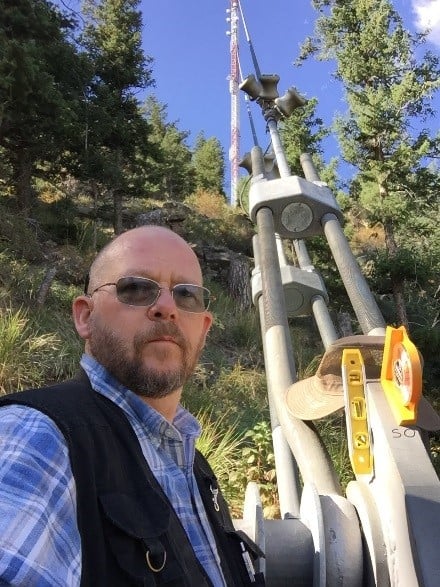 John stresses that everyone is different in how they respond to surgery and adapt to new situations. But for him, cochlear implants are a life-changer. After receiving his Nucleus® 6 sound processor in 2015, John’s world opened up in so many ways.

Today at 61, he is active in all aspects of life. He works as the Director of Broadcast Operations and Engineering for a local CBS Television Station. John has no issue with large meetings, phone conversations or work interactions, and just ended his tenure as Treasurer of the local Parks and Recreation District and on the Board of his local improvement association.

He and his wife go to noisy restaurants, concerts, movies and the theater without hesitation. On his hour commute, he listens to talk radio, audio books and music. He’s also active outdoors in the Colorado mountains.

“Most of what I do now was simply out of reach or a significant struggle with hearing aids,” John said. “Is my hearing perfect today? No. Is my hearing better than I can ever remember? Yes.” 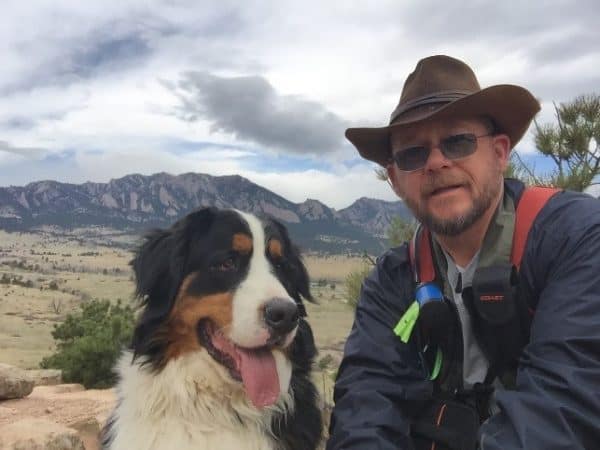 A Jewel of a concert

John is a big fan of the singer Jewel. “She was my unofficial hearing coach as I listened to her over and over during my implant rehab,” he said. When John found out Jewel was going to do a special concert near his home in an opera house that only held 200 people, he jumped at the chance.

According to John, “Opera houses, particularly those built at the turn of the century were designed to maximize reverberation acoustics so that unamplified sound from a speaker could be heard in any seat. In my research testing, I performed better with the hybrid solution over a classic cochlear implant in every category except reverberation. Being a broadcast engineer I understand sound and the complexities caused by reverb.”

“So we sat in these great seats and everyone is talking so the theater is loud. I am really getting nervous thinking, ‘Here I am in the most expensive seat I have ever purchased to see my favorite performer and the sound is going to be horrible.’”

As Jewel started her first song, John quickly grabbed his remote assistant and dialed down the sensitivity to better fit the acoustics of the venue. At intermission John’s wife leaned over and asked if his face hurt because he hadn’t smiled so much in his life. 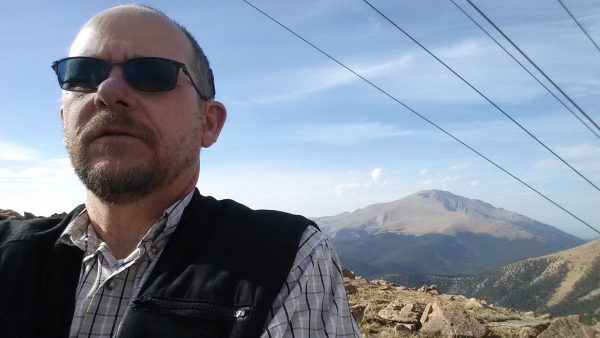 One piece of advice

If John could offer one piece of advice for people considering a cochlear implant, he says, “Don’t wait, get evaluated for candidacy today. I look back at my life, particularly in my 40s, and realize how many experiences I missed with my family and kids growing up simply due to my hearing loss; not only isolating myself but isolating my entire family.”